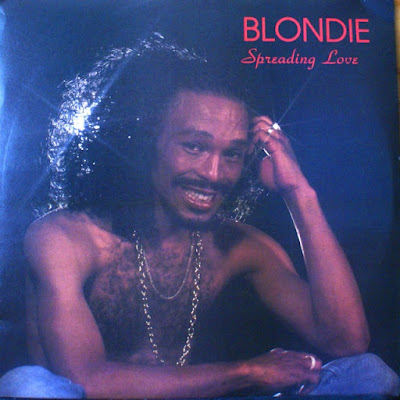 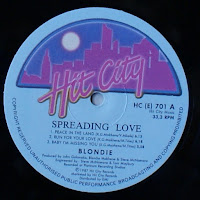 A key figure in South African disco, Blondie was born Keoagile Gerald Makhene in Soweto in 1955 and rose to fame as a performer in the duo Blondie & Pappa. They toured the country with other various family bands, known as The Family and later Spankk, earning the Makhenes a reputation as South Africa's answer to the Jacksons. After the duo split he turned solo, releasing Communicate (1984) and Overtime (1985), performing at the historic Concert In The Park in Johannesburg in 1985. He also helped launch a young Brenda Fassie, teaming her up with his backing back to produce the landmark 1983 single 'Weekend Special'.

In 1987 Blondie released another solo album, Spreading Love. It's smooth R&B soul led by the balled 'Baby I'm Missing You', dedicated to his wife Agnes. Around this time he also kickstarted the African Youth Band (AYB), which released a string of popular albums of instrumental political songs. Besides AYB Blondie has produced countless others, including Vusi Shange, Hugh Masekela and Amaqabane. Still active in the music industry today, in 2010 he released a new version of 'Baby I'm Missing You'. It was followed by new albums Back To Love (2013) and Sthunywa Sami (2014). 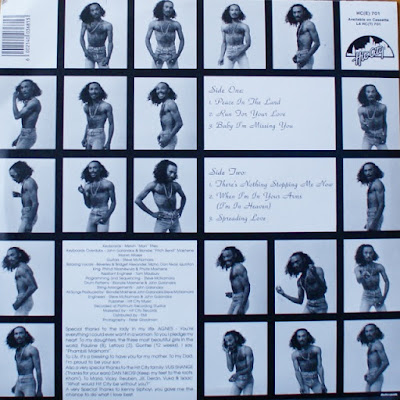 Mint copies of this album are available for sale here