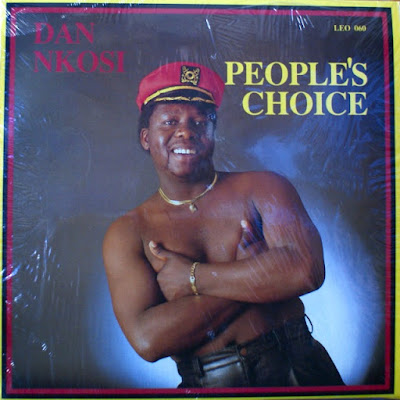 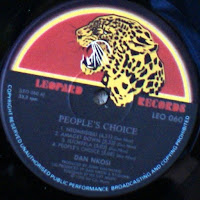 Following the success of his 1986 debut Uyakuni Maria, the smash hit Gandaganda (1987) and the 1989 follow-up Julia, Dan Nkosi was one of the biggest names in the business. Teaming up again with the Hit City team of John Galanakis and RF Gumbi, 1990's People's Choice captures him at the height of his powers. The title track channels MJ's 'Smooth Criminal' with lyrics like: "If you try to be clever, I know I will be cleverer too, If you stand in my way, I know I'm gonna walk over you". Other tracks include 'AmaGetDown', 'Samba Dance' and 'Mova'. Featuring Vuka Mbele (Vibe Talk, Amaqabane) on keyboards and backing vocals, Alex Cau and Ettienne Rudolph on guitars. "A million thanks to all the above-mentioned musicians who made this monster album possible..." 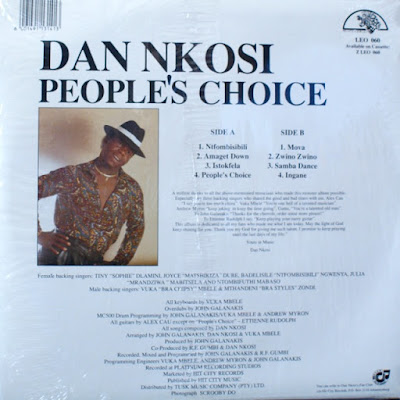