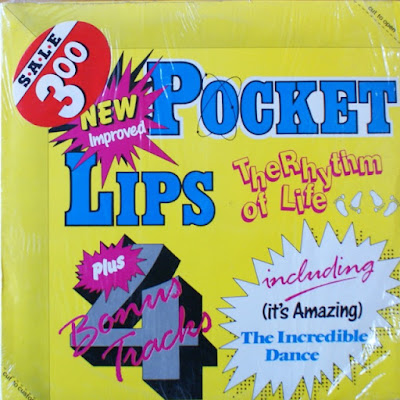 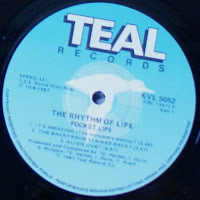 Studio project made up of American Zack Haines, Ian Osrin and Sam Wingate, also featuring Kenny Mathaba (Malopoets) on guitar, Thapelo Khomo (Stimela) on keyboards, Ekkie Eckhardt on sax and guitar, and Ian Herman (Tananas) on drums. Intended as side project to experiment with new production techniques like sampling, the album nevertheless generated a radio hit in the song 'It's Amazing' and a suitably oddball music video, despite the song apparently being censored due to its not-so-subtle taking-the-piss of the Afrikaans establishment 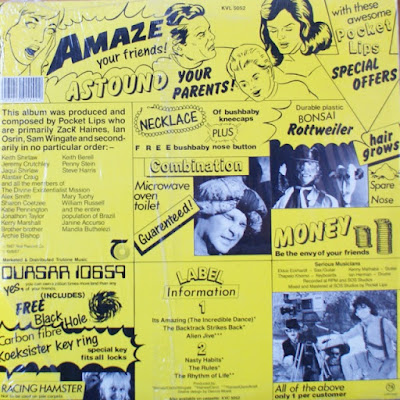