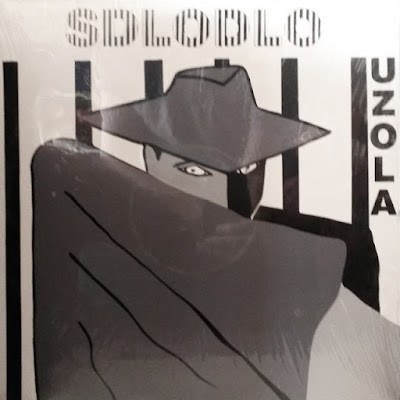 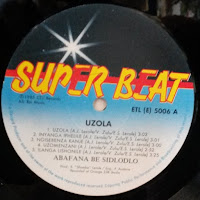 Traditional Zulu grooves get a heavy synth makeover on this album from the mid-80s, produced by Elias 'Shamba' Lerole, brother of pennywhistle star Aaron 'Big Voice' Jack Lerole (and father of current pennywhistle revivalists Kwela Tebza), who began their music careers together in the late 1950s. 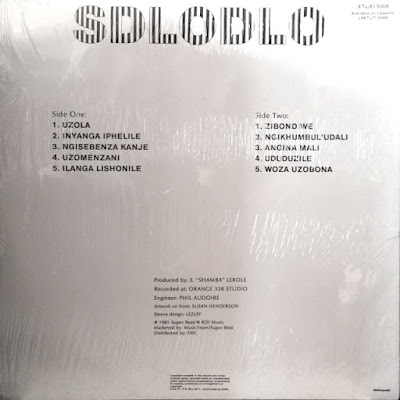