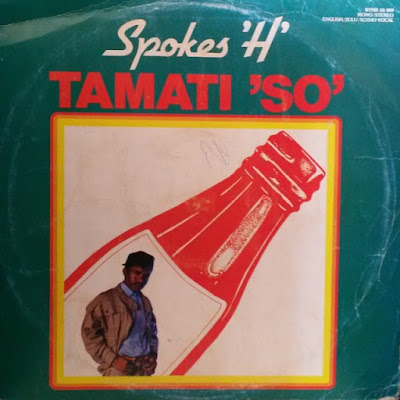 Early pantsula classic by Spokes H, credited as one of the originators of kwaito in South Africa. Besides the massive title track, the four-track album consists of ‘Stjwetla’, ‘Push Isitimela’ and ‘Ibhabhalazi’, another homage to the hangover. 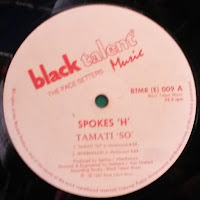 “When I saw the name of Ishmael Hlatswayo for the first time it was on Pat Shange’s album Man Oh Man on Dephon’s Roy B label. He had written the title track and I liked him as a songwriter. One day in 1987 in the SABC record library amongst the received new releases I saw an album titled Tamati So by someone called Spokes H... This is the album that taught me a big lesson as a deejay - never to judge a book by the cover. I listened to this unknown newcomer once and put the album aside. As usual, I went to Dakota Record Bar in town for my routine consumer trend observations. Customer after customer was asking for Spokes H. One of the customers asked the seller to play the track for her and I was shocked when everybody in the store started dancing. I realised that the record in demand was the one I had pushed aside in the listening booth. The following week I put it in my charts and the fire just spread wider and wider - a star was born!” (Mojapelo, 2008:43). 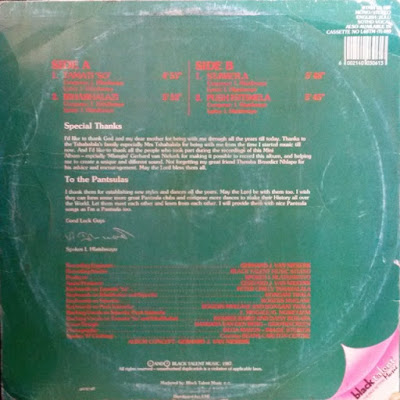