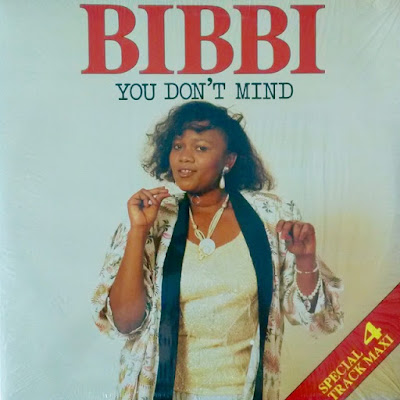 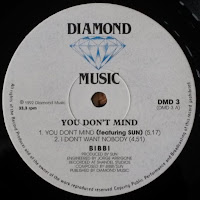 New-school grooves produced by Poth ‘Sun’ Nkotsoe, formerly one half of Monwa & Sun and a popular solo act after his eponymous debut in 1990 and Looking For Love (1991). He surely could’ve put his own name on this four-track album, given that the early house beats take centre stage. 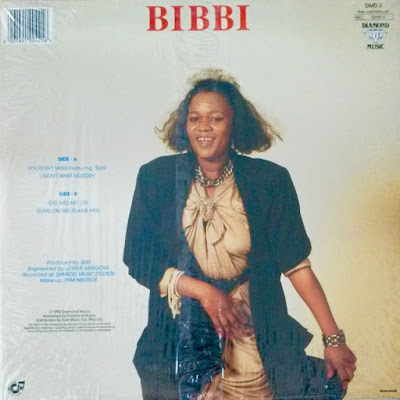