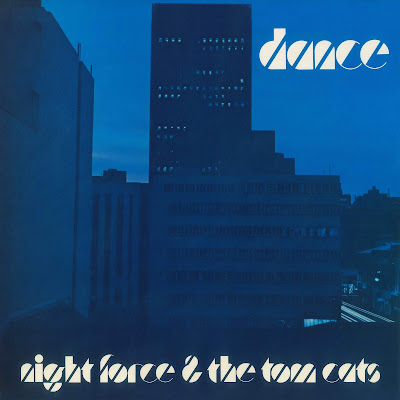 Rare South African disco from 1981, re-issued for the first time on Afrosynth Records.

In Johannesburg, where a promo was sent to the offices of the local independent label Music Team, it was decided that the song would be released to the South African market at a slower tempo, the original 45rpm slowed down to 33rpm.


Originally released in South African in 1981, the slowed-down version of Dance was the brainchild of Enoch Ndlela during his days at Music Team, run by Maurice Horwitz. 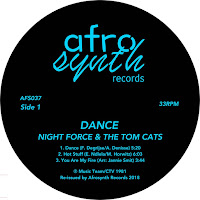 Ndlela recalls: “Before I left [Music Team], I found ‘Dance’, a maxi single from Italy – Night Force and Tom Cats. It was a maxi single and the tempo was high. Because the tempo is Italy, it’s white people. I told Maurice, ‘This is a hit, but you have to slow it down’. He refused, but I had to persuade him into slowing it down.

“Now the story is that it was a mistake that I played in on 33. It was not a mistake. I did it! I am a musician, I’m a producer. The master was sent and we asked permission to slow it down to suit the market… You can hear it differs if you know the original.“

The move dropped the beats per minute from a frantic 135 down to 113, transforming the original into a slow-burner for the earliest days of the South African disco market, which would soon explode into what became known as bubblegum.

The trend in South Africa of pitching down imported dance records continued and in the following decade gave rise to the first kwaito releases. 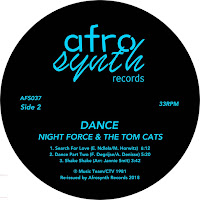 Synth-heavy oddities ‘You Are My Fire’ and ‘Shake Shake’ make up the rest of the tracklist, credited to Jannie Smit, who a few years later would work on V.O.’s Mashisa, another recent South African re-issue. 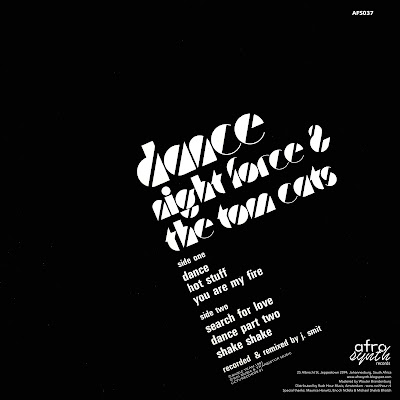