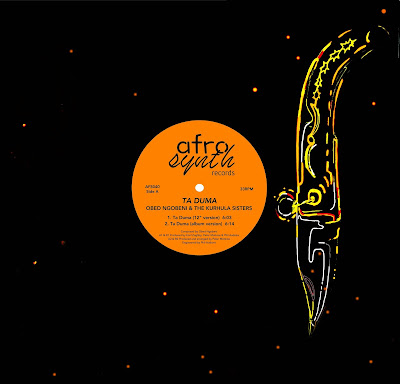 Obed Ngobeni and his backing singers the Kurhula Sisters were among the originators of Shangaan Disco, a genre that helped shape South Africa’s ‘bubblegum’ sound of the 80s.

The group emerged in 1983 with 'Kuhluvukile Ka Zete', a hit that later gained international recognition as ‘Kazet’. In 1984 Ngobeni follow this up with the album Gazankulu, which included the irresistibly catchy ‘Ta Duma’, pioneering in its fusion of traditional and electronic - a sign of things to come.


Heads Music boss Emil Dean Zoghby also cooked up a disco version of the track with producer Peter Moticoe and engineer Phil Audoire for release as a 12” (with a dub, of course), replacing the original version’s guitars with another layer of stinging synths and a proto-house beat to drive the song’s emphatic call-and-response chorus.

Ta Duma, the latest release on Afrosynth Records, brings together all three versions of this massive track for the first time - a tribute to the roots of bubblegum. On the B-side, ‘Xikhobva’ offers a more traditional bass and guitar-driven Shangaan groove over simmering drums.

‘Ta Duma’ was arguably Ngobeni’s crowning achievement, although his career would continue to grow. The albums Mchoza and Tshiketa followed in 1985 and ’86, the latter released on US label Shanachie as My Wife Bought A Taxi in 1987. Ngobeni’s audience even stretched to South America, where Eka Diza was released on Colombian label Discos Perla in 1988. 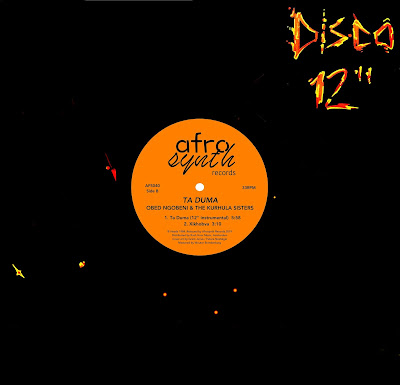