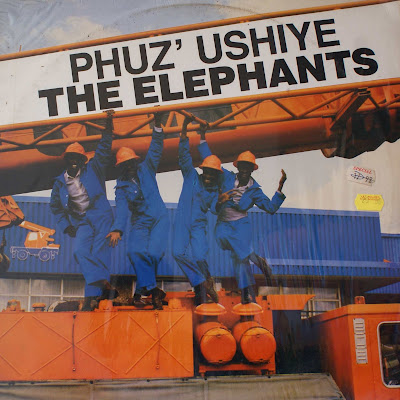 Elphus Mkhize first found fame with West Nkosi's Abafana Baseqhudeni in the late 70s. The band released in Germany in 1982 under the literal English translation of their name, "The Cockerel Boys." A few years later, the Elephants were a little-known bubblegum forerunner to Mkhize's reggae act Izindlovu (literally, the Elephants), themselves predecessors to Jambo, a major reggae act of the 90s. 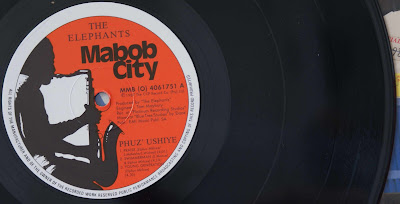 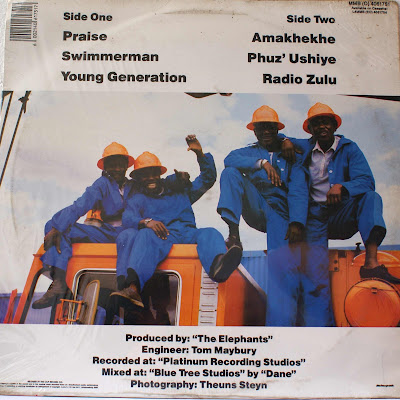