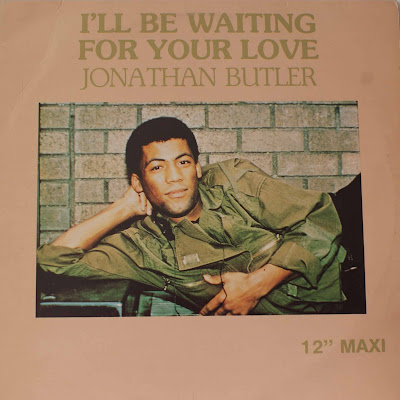 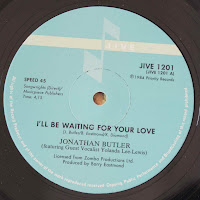 Born in Athlone in Cape Town, Butler was one of Mzansi's most successful international acts of the 80s. He left SA in 1985 he left for London to join expat Clive Calder's Jive/Zomba stable, later the home of seminal 90s hip-hop and pop acts. This single was produced by Barry Eastmond, one of most successful R&B producers of the 90s, with names like Whitney Houston, Gladys Knight, George Benson and Brandy. B-side "7th avenue south" featured on his  international debut Introducing Jonathan Butler the following year. 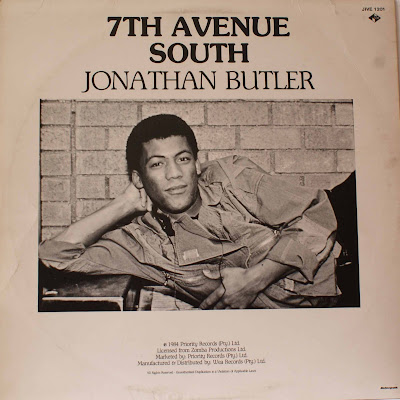