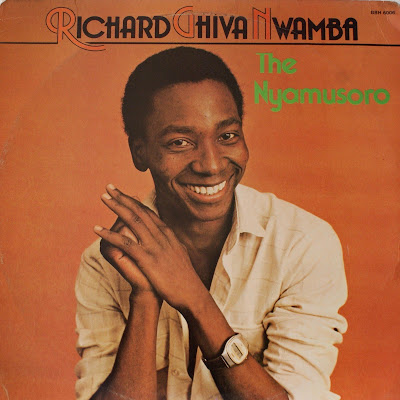 Afro-soul with synths by Kid L Moncho, who a few years earlier had played with Supertrax. The album also features backing vocals from Anneline Malebo, former lead singer of Joy, "South Africa's Supremes". Malebo is credited with having been instrumental in Brenda Fassie's first big break. She left the band when she fell pregnant and Brenda stepped up in to take her place. 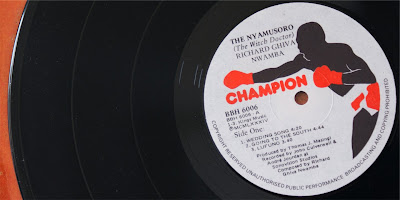 Lyrics in Zulu, English and Sotho provide well-crafted messages. 'Goodbye Mum (off to the mines)' tells the story of the hundreds of thousands of men who left their families in rural areas to work on the mines of Johannesburg, and who continue to do so today:"Now is the time to say goodbye, the train will leave anytime from now. I want to beg you not to cry, even though i may die. pray that hard rocks dont fall, pray that tsotsies dont get me at all, pray that fortune smile on me, and so end this misery"

The title track cautions people against crooked traditional healers (sangomas), in whom many continue to place their trust (and money) today: "Beware the nyamusoro - he may be a liar, he may be a swindler, even a killer too!" 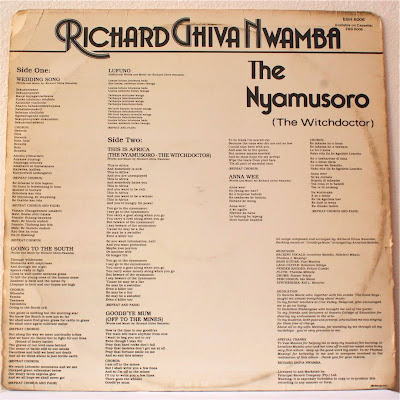