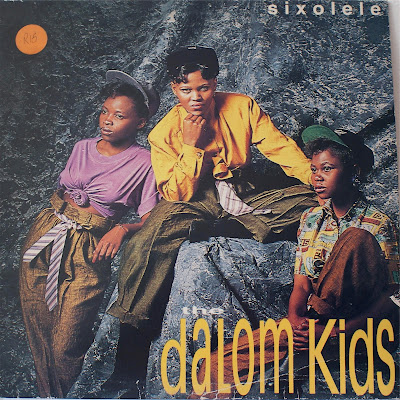 Produced by bubblegum legend Dan Tshanda from Splash, the Dalom Kids where one of the biggest-selling acts of their time. Dan's signature Shangaan-influenced synth vibes have kept him and his stable of artists popular to this day.

"Daniel Tshanda brought together three girls and called them Dalom Kids. "Dalom" is a name given to him by his friends. In 1987 Petronella Rampou and Jacqueline Rotwana joined Dan Tshanda's Splash as backing vocalists. In 1989 Dan added Martha Nzaima to the two girls to form the trio. Their debut album Mbalembale went double platinum. Mathambo (1990) also did well featuring the hit 'Nomathemba'. At that point the pressures of showbiz forced Martha to leave the group. Her replacement came in the person of Magdeline Zungu. Ndincedeni (1991) achieved double platinum status feature the hit 'God of Mercy'. In the middle of the pre-election violence they released a message of forgiveness in the form of their album Sixolele (1992). It was followed by other albums like Bazolungu (1993), Ncedani (1994), which achieved gold status in one week, Izidunduma (1995), Greatest Hits (1996), Ndivhiseni (1997), Nomalizo (2001) and Awulaleli (2004)" (Mojapelo, 2009:119). 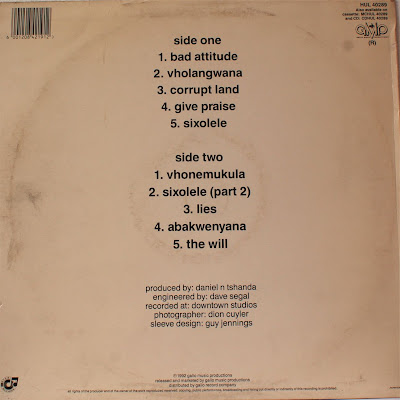