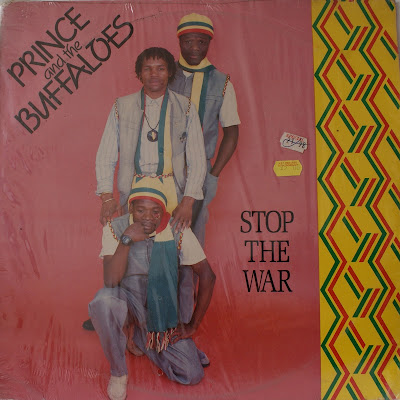 The title track contains typically profound lyrics that give a bittersweet glimpse into the turbulent political climate of the early 90s, when, with the end of apartheid in sight, faction fighting between the ANC and IFP threatened to derail the transition to democracy: 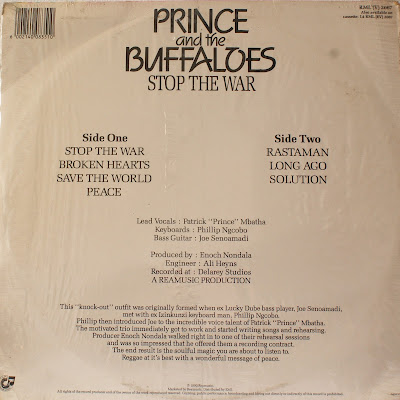