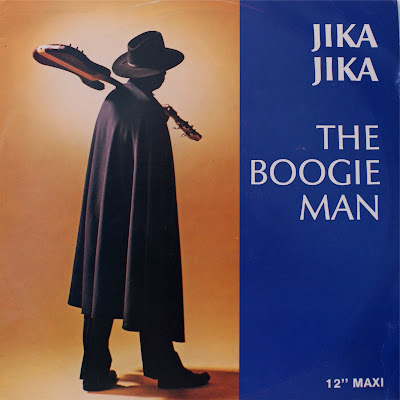 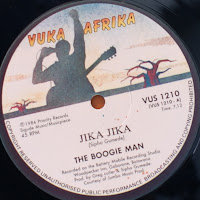 One of South Africa's most revered bassists, Sipho Gumede first hit the big time with jazz supergroup Sakhile. Not long afterward he assumed a pseudonym, dressed like an undertaker and rapped in Zulu for this experiment with hip-hop, decades before the genre became popular in Mzansi. As one might expect from a musician of his stature, the end result is a winner. B-side includes a radio version and a funked up "Odd bits" mix. 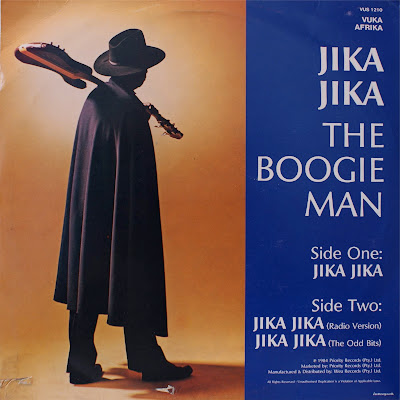