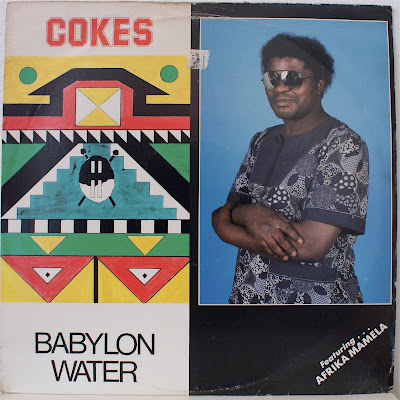 "Giyany" samples Ennio Morricone's vintage western theme to pay homage to the Shangaan capital. "Afrika Mamela" warns against beating up the sisters ("Hey, what you doing to that woman? leave her alone, she's not your size"). 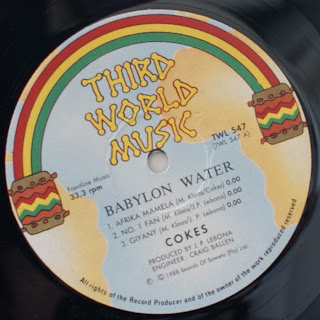 The title track is the only track with serious reggae vibes. It cautions against the dangers of booze and gives a nod to the Rastas of Mzansi . . . 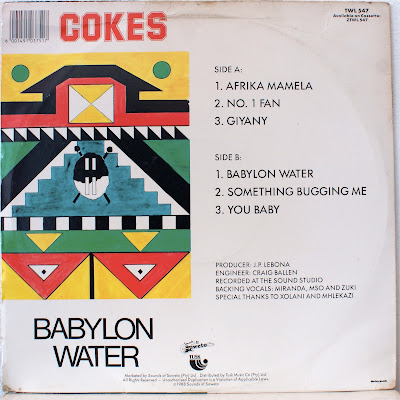