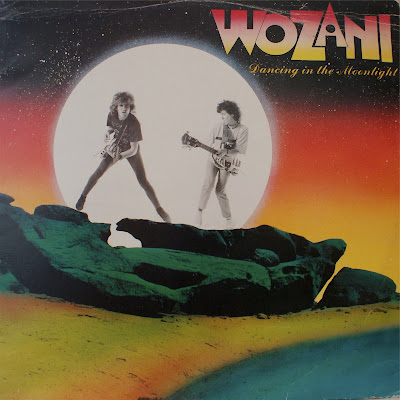 After crossover giants and kasi favourites Hotline split up, bassist George van Dyk tried to do something similar with Wozani. Now out of the shadow of PJ Powers, maybe the biggest surprise was his powerful vocals, which take centre stage throughout. Unfortunately it hasn't aged well at all and  comes across as stale 80s rock with only superficial African touches - like a second-rate Savuka - most noticeable on tracks like 'Township Jive' - check out this unofficial video with some vintage Mzansi dance moves . . . 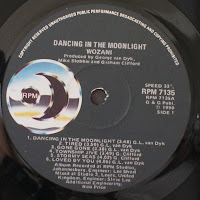 Hardly a classic of the era, but still a valuable relic of a time when South Africa stood poised on the cusp of a brave new world, as evident in titles like 'Working for Changes' and 'Changes are Coming'.

Best track 'Lonely People' drops the local flavour in favour of catchy hooks and subtle synths ala American acts from the same era like Richard Marx, while the acoustic 'Feeling of Love' loses the studio shtick and lets George's vocals really shine. 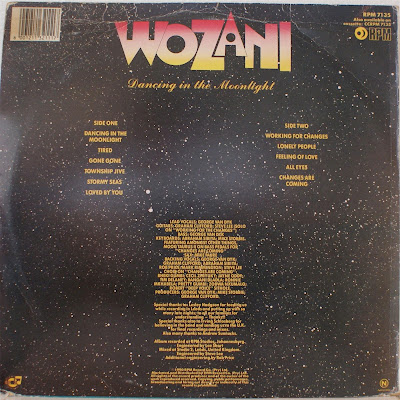