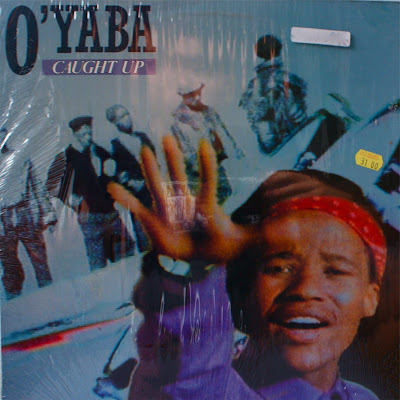 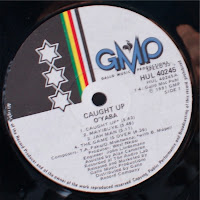 O'yaba were an eight-piece act fronted by Tshidiso Alexis Faku, who shared songwriting credits with Oupa Mokoena. Produced by the late great West Nkosi (Mahlathini & the Mahotella Queens), O'yaba was a key band in forging Mzansi's unique reggae sounds, influenced by Jamaican roots but not derivative, and made some inroads overseas. Highlights of this album include 'Mayibuye' (let it return), 'Tsie' and 'Thube'. Caught Up was the follow up to Tomorrow Nation (1990), and preceded One Foundation (1993), Unhinged (1996), Crazy Love (1998) and the compilation The Game Is Over (Mojapelo 2008:163). 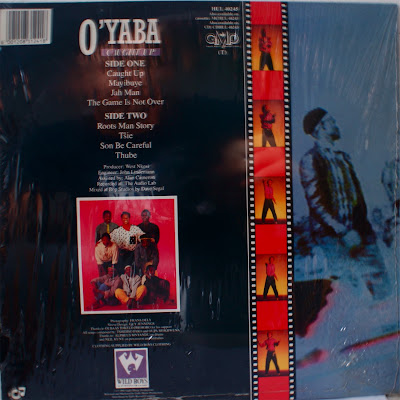