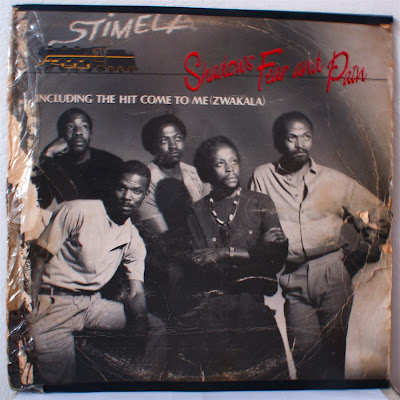 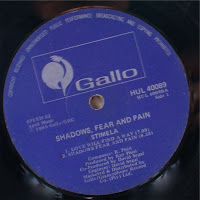 The magic of Stimela is hard to define - a fusion of local, jazz and funk influences, they managed to craft a modern South African sound that continues to influence SA musicians, yet one that was completely removed from the catchy, "disposable" exuberance of bubblegum. Never in a rush, yet always with a sense of purpose and direction - like the steam train after which they took their name.

'Come to Me (Zwakala)' and 'Highland Drifter' remain firm favourites today. The latter was first written and recorded by Stimela's predecessors, The Cannibals, and was inspired by Ray's childhood memories. "In 1956 the residents of the Crocodile Valley Citrus Estate fled into the mountains fearing for their lives during the women 'dompas' resistance... It was against this background that young Ray felt like a 'highland drifter...mountains are my home." (Mojapelo 2008:137). Check out this live performance of the song from a few years back, featuring the recently departed Nana "Coyote" Motijoane on backing vocals ...

Though not so well-remembered today, the other three songs on this album - the title track, 'Love Will Find a Way' and 'Follow Your Heart (Sea of Love)' - also capture this iconic Mzansi band at their very best. 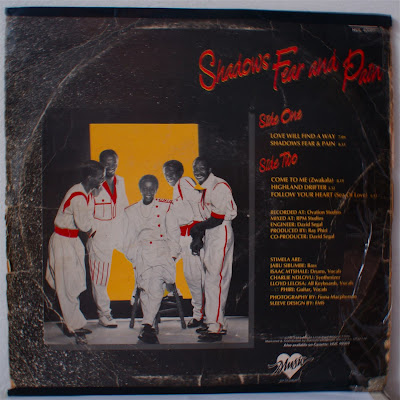