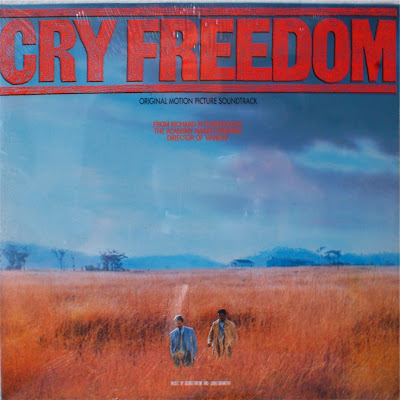 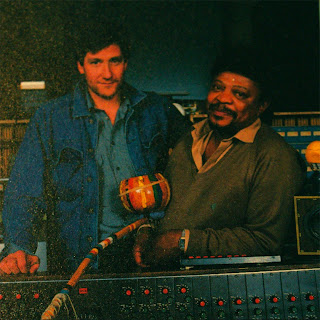 Nominated for a Grammy in 1988 as well as for Oscars for Best Score and Best Song for the title track, which Gwangwa performed live at that year's ceremony. The music is a powerful blend of Eno-esque orchestration, mostly mellow and moody, with some old-time South African jazz (on tracks like 'Shebeen Queen'). Highlights include a version of the then-banned anthem 'Nkosi Sikelel' iAfrika' sung by Thuli Dumakude. 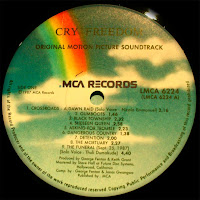 Director Richard Attenborough writes: "Jonas has brought to the soundtrack a veracity and vividly African flavour which conveys a unique feeling of place and mood. This George has transmuted into a music track which is wonderfully accessible to a non-African ear. Their collaboration has been remarkably successul, resulting in what I consider to be the finest film score George Fenton has ever written."