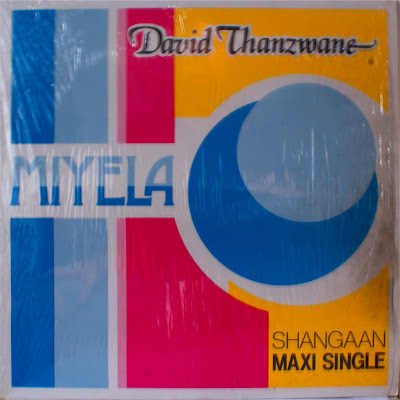 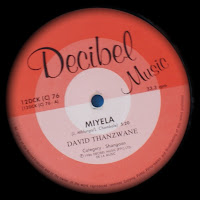 Both tracks on this album, 'Miyela' and 'Nixisiwana', are vintage bubblegum with tasteful synths.

Besides lyrics in xiTsonga (and English),  there's none of the frantic beats and vocals usually (and still) associated with Shangaan disco. 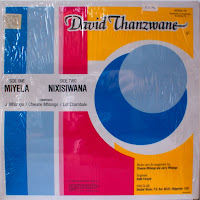