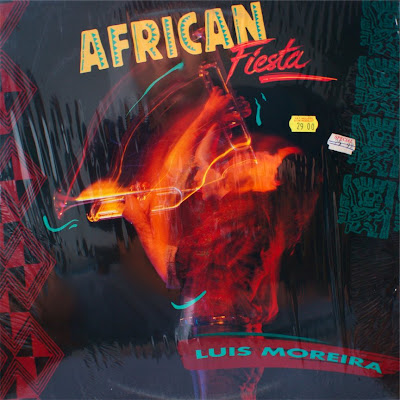 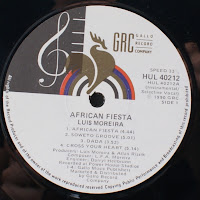 Mzansi jazz-pop by a trumpeter known for his session work for the likes of PJ Powers. It's a tricky combination that doesn't hold a candle to Hugh Masekela, but its still notable for its multiracial players and latin influence. Tracks like 'Cross Your Heart', 'Soweto Groove' and 'Brass is Beautiful' are heavy on the synths, while the title track and 'Mozambique' show off the Latin vibes.

Featuring drummer Isaac Mtshali (The Cannibals, Stimela) and bassman Bakithi Kumalo, who appeared on both Paul Simon's Graceland and Harry Belafonte's Paradise In Gazankulu, as well as eVoid's classic 'Taxi Man' and with international acts like Herbie Hancock and Chaka Khan. 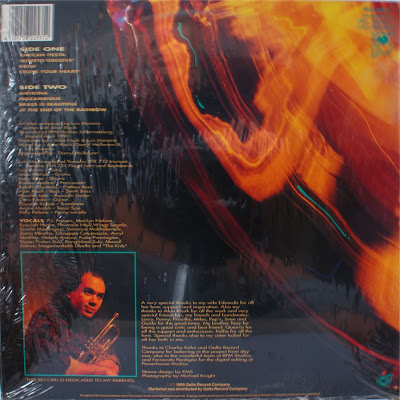