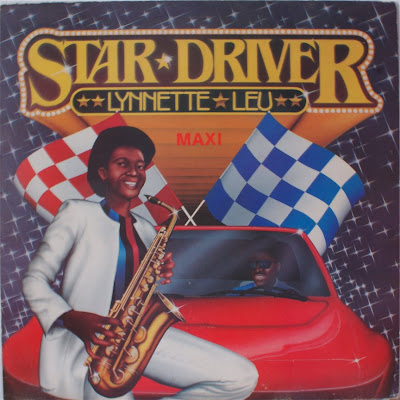 Two-track maxi with 100% programmed beats except for Lynette's sax skills. Repetitive but catchy disco with obvious US and European influences. 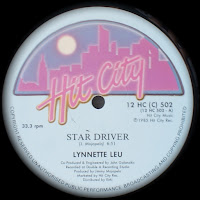 "Lynette Leeuw was a saxophonist from the early 1960s to her death in the mid-1990s. A member of an all-women singing troupe, the Randfontein Dolls, based at Radio Record Company, she was introduced to the saxophone by Christopher Songxaka. After a two-hour saxophone lesson, Songxaka decided to record Leeuw, and the song sold 11 000 copies the day it was released.." (from Women Marching Into The 21st Century: Wathint'abafazi, Wathint'imbokodo. HSRC, 2000:152-153)
"'They took me and showed me how to play an alto saxophone. They made me practice the instrument for two hours and the following day a studio was booked for recording'. That debut - Girls Can Blow - gave Riviera Studios a hit. But Leeuw confounded her exploiters by later enrolling at FUBA, genuinely mastering her instrument and, from the early 1990s until her death in 1997, leading an all-female group: Basadi - Women of Jazz." (from G Ansell, Soweto Blues: Jazz, popular music and politics in South Africa. Continuum. 2005: 294) 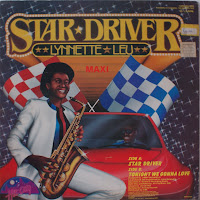 Producer Jimmy Mojapelo, also an author and comedian, produced others like Corrine Morgan, Moss Tladi, Sandra Senne and gospel groups Rehauhetswe Choir and Hosanna Ea Pele. "Most of us will remember him for his association with singing sensation Kora Moraba and the band Black Five, both having ruled the airwaes in the eighties." (Mojapelo, 2008:19)