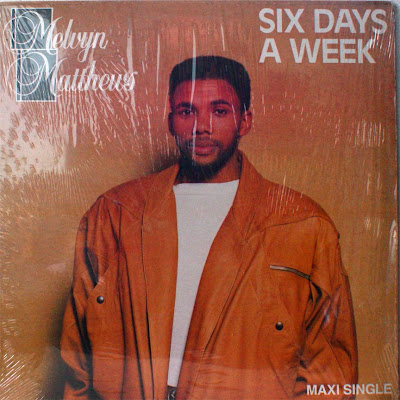 Coming on like SA's answer to Billy Ocean, Mr Matthews delivers catchy synth-pop with no local influence, right from the American radio DJ intro. The 8:30 minute 'Boogie Mix' of the track is one for the b-boys. B-Side 'No Power (ain't ever enough)' is holy gospel with evil synths - enough to scare censors from the political lyrics: 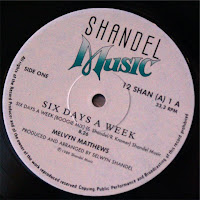 "Read about it in the papers,
See the writing's on the wall.
Just like humpty dumpty, the wall's about to fall.
Go take a brother's hand.
Let him know you understand."
"Melvyn Matthews is the hitman who wrote Brenda Fassie's 'Weekend Special' in 1983. He also wrote his own songs like 'Don't Give My Love Away' (1994) on Priority Records' Reaction label, produced by Al Etto." (Mojapelo, 2008: 69-70) 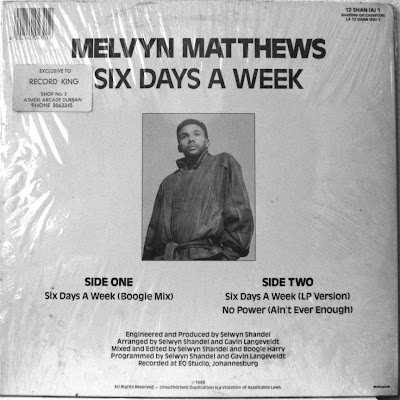