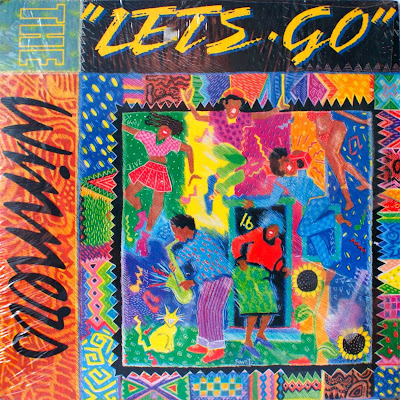 The Winners were the personal project of prolific producer Selwyn Shandel, who composed, arranged, produced and co-engineered this album, as well as handling all keyboards and programming, and providing vocals on two of the tracks. Soul heavyweight Lionel Peterson sings on the other four songs, while Condry Ziqubu provides "rave Zulu vocals" on 'Simamele', which also features the pennywhistle skills of the inimitable 'Big Voice' Jack Lerole. Backing vocals by the likes of Henry 'Supa Afrika' Maitin and Deborah Fraser. 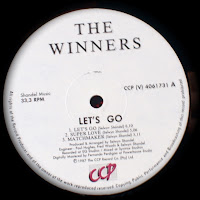 The first side is funky Eurobeat with minimal local influence on 'Let's Go', 'Super Love' and 'Match Maker'. B-side is better with a stronger local flavour. 'Madubane' is a tribute to Jean Madubane, the popular backing singer who featured on Harry Belafonte's Paradise in Gazankulu and whose life was cut short in a car accident during Stimela's Unfinished Story tour, along with Peter Kunene and Askley Subel. 'Ipele ipetrol' and 'Simamele' (we are listening) end the album on a high note. 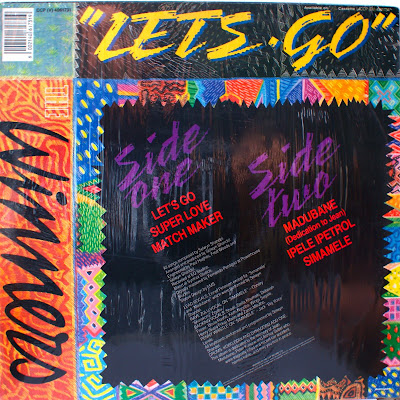