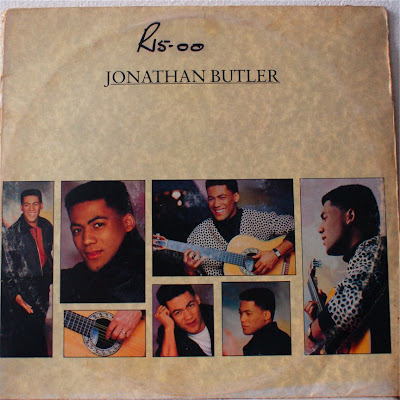 "By the age of 13, Jonathan was the most popular young singing star in his home country. It was then that he first heard and developed his passion for jazz music, and started to work on perfecting his unique style of jazz guitar playing. 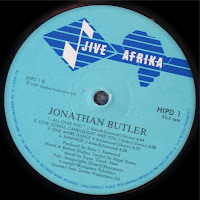 "At the time, Jonathan worked closely with two fellow South Africans, Clive Calder and Ralph Simon, who shared and encouraged his passion for American R&B and jazz music. In 1976, due to their disillusionment with the oppressive apartheid regime in South Africa, Calder and Simon emigrated to London. By 1985, they had founded the independent Jive Records label, and Jonathan had moved from South Africa to London at their invitation.

"Later in 1986, teaming up with his multi-talented producer Barry Eastmond, Jonathan recorded the music for his second album. As there was simply so much good music recorded, the unusual decision was taken to release a double album with over 70 minutes of music, consisting of 11 songs featuring Jonathan's distinctive and emotive singing and 5 instrumentals that display his rare gift for melody and his African roots.


Also check out one of his earlier hits, 'I'll Be Waiting' (already in the Afrosynth library): 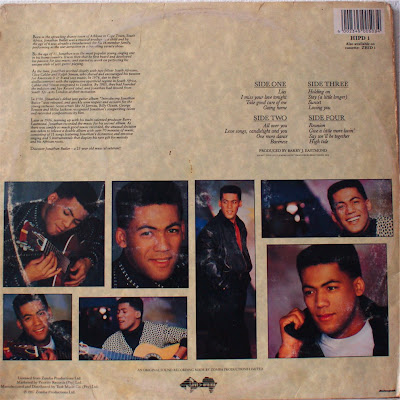