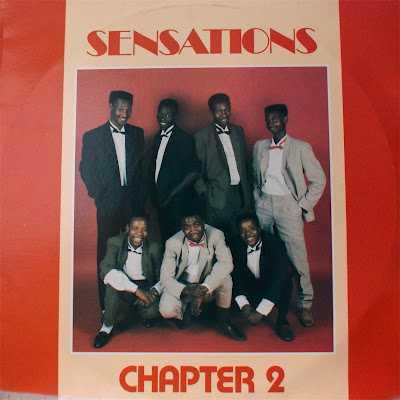 Songwriting credits are shared among all members (plus one): Zukile Macotoza, George Makobane, Noah Mashilo, Sello Mathiba, Malcolm Makume, Chris Kwela, Gerdes Khoza and Bassie Maseko. Formulaic for the time but still fresh today, 'Mita-Mita' features a catchy kiddies' call and response chorus. Other titles include 'Ninja', 'Get Busy' and 'A.I.D.S' - a warning from the earliest days of a pandemic that has gone on to claim millions of lives in Southern Africa, where stigma and misinformation about the disease still abound. 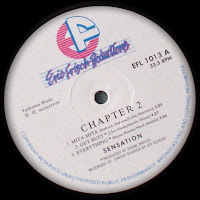 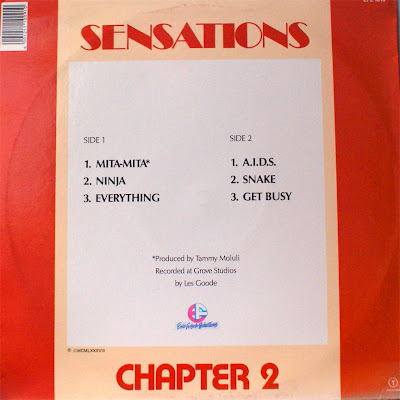