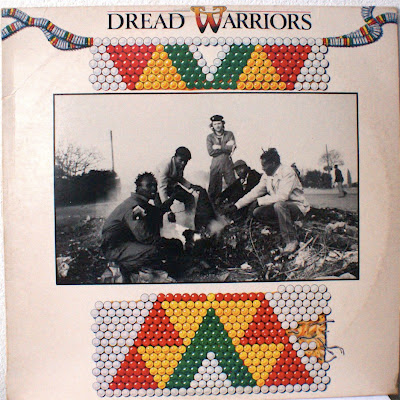 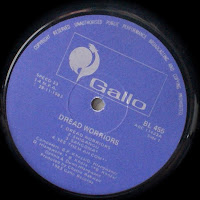 One of the earliest reggae albums recorded in South Africa. Featuring drummer BP 'Punka' Khoza, who around the same time was part of seminal punk act National Wake with his brother Gary. For the Dread Warriors Khoza helped put out deep Don Carlos-inspired grooves. He also composed some of the songs, along with Steve Kekana and Dennis and Dumi Hlangwane. 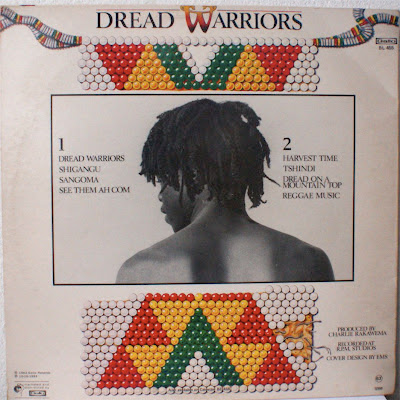