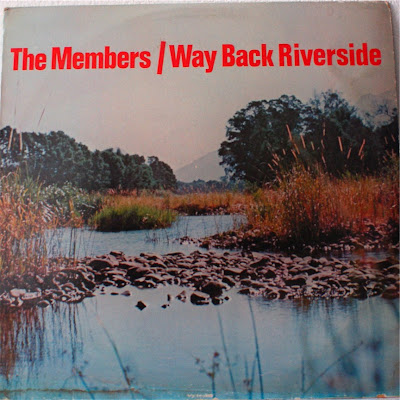 Great two-track album from a jazz supergroup that retraces the history of SA jazz. "Shadrack Piliso, Ntemi Edmund Piliso, Ellison Themba and Aaron Lebona are veteran musicians who have been active in jazz as far back as the early forties and will be remembered by the older generation. Shadrack and Ntemi Edmund Piliso, two brothers, are well known for their stalwart parts they played in the Alexandra All Star Band and the S. Piliso Super Seven. Ellison Themba led the African Swingsters in the late forties. 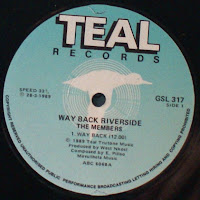 "They have included such young blood as Lemmy 'Caution' Mabaso who started by playing the pennywhistle before launching on the alto sax which he plays like Herbie Fields, and Roger Xezu the versatile tenor saxophonist with a particularly big sound. The very young Naphtali 'Boxer' Kheswa plays rhythm guitar whilst on the drums is Zeph Khoza and Jerry Mlotshwa on bass guitar." 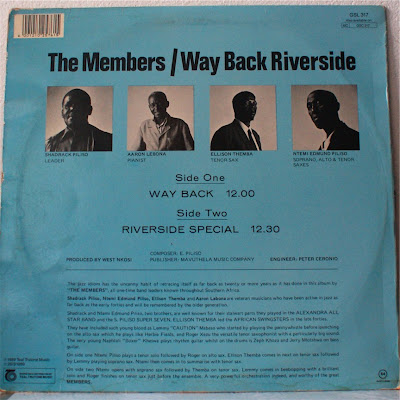