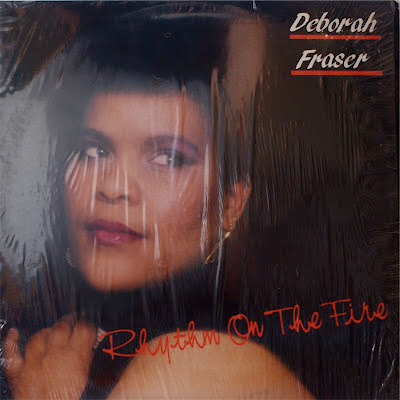 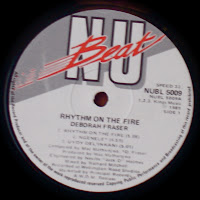 "She has worked with all popular black South African artists on backing vocals. Deborah's performace in this album demonstrates that she has gone beyond the backing need." - Thembinkosi Buthelezi, Principal Records

"As Diana Ross would say, 'It's my turn'. It's a personal thrill for me to present you with my first solo album and to say thank you to all those musicians I've worked with for the past 8 years." - Debs 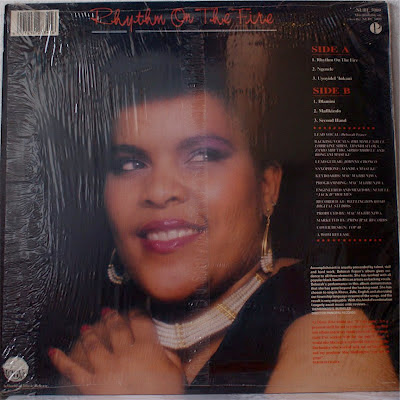