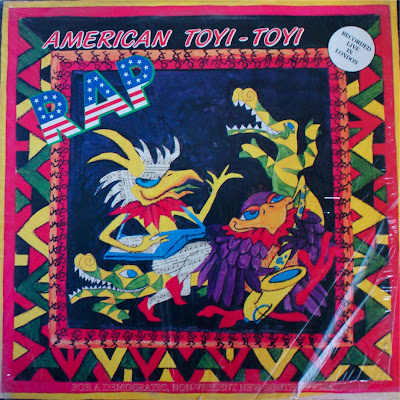 Very dodgy stuff  from electronic musician Anthony Horton and Keith Strickland (B-52s?) that tries to blend mbaqanga with stone-age house beats and over-the-top American hip-hop vocals, but without the same success as Malcom McLaren. Produced and arranged by Leftie Rhikoto and Thabo Mosia, who were behind local acts like Tiny Tots, Mordillo and Chukucha. 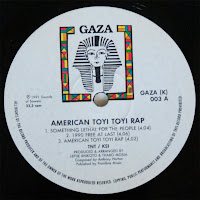 It's aged badly but is still notable as part of international musos' fight against apartheid and as a call for peace as ANC-IFP violence threatened to send the country into civil war. Titles include '1990 Free At Last', 'ANC/Inkatha Stick Togother', 'Street Wars in Townships' and 'A Prayer For Peace'.

"We gotta stop it all,
We gotta make that government fall...
Who's wrong, who's right?
We're just trying to make them see the light." 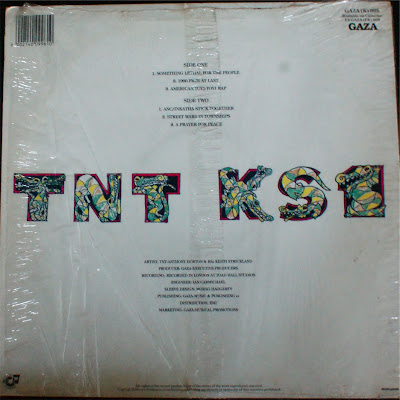