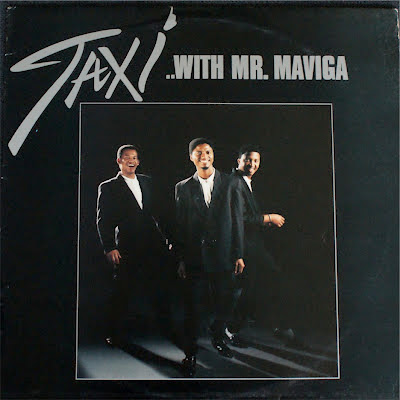 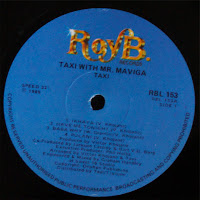 Taxi were a popular act coming out of the Northern Cape that first came to Joburg in 1984 as CC Beat. Led by Victor Khojane (aka Mr Maviga, aka Mr Mavicta), they first established themselves as a backing band for other acts. Later in the 90s they became Dr Victor And The Rasta Rebels and are still going strong, playing a mix of reggae covers and originals. 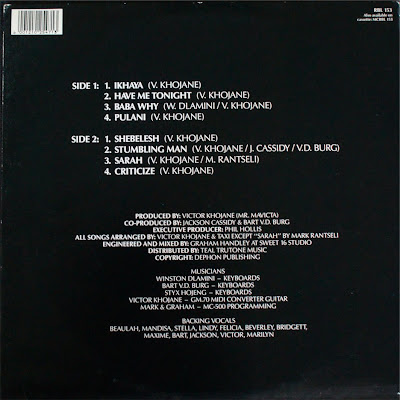