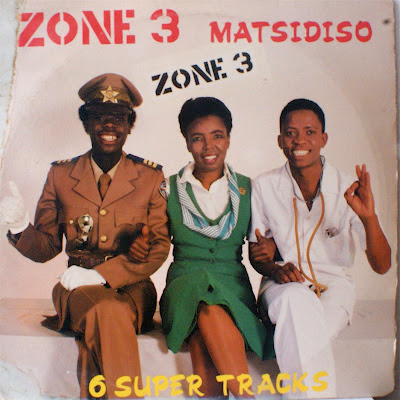 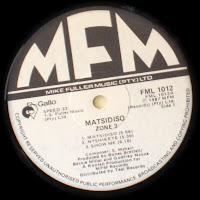 Hot trio from the MFM stable made up of Mr Chacklas (aka Baba), Thami and Thami. "Another project of this production machine was a character dressed in a traffic officer's uniform. The success of the concept was boosted by a hit title 'Hoi Chacklas' on the MFM labelled debut album. The frontman was commonly known as Mr Chacklas. The 1987 follow-up album was Chackalackado still produced by the production trio of Bones Brettel, Bernie Millar and Godfrey Nzuza. The music was written by Sipho Mshazi. In 1988 they released Everybody Likes Me.

"Mr Chacklas was very popular with festival revellers who just loved to dance in front of the traffic cop. Even those who had had one too many knew he would not ask them to stand on one leg or 'blow in here'. His backing band was Casino, which also had its own records." (Mojapelo 2008:126). 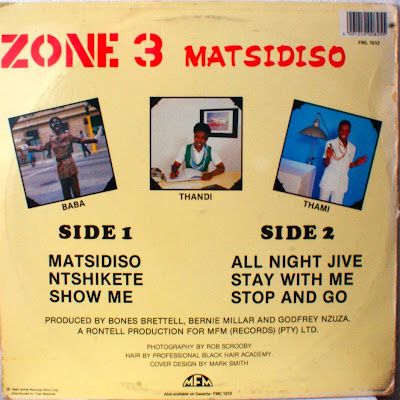