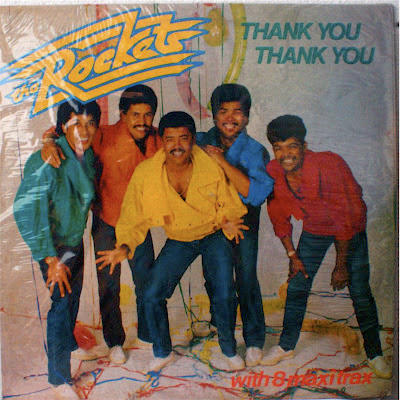 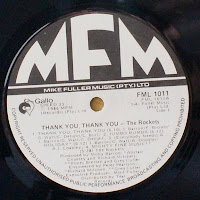 The Rockets were one of the biggest acts of the mid-80s and helped inject some funk into the local scene, but at the expense of indigenous sounds. Featuring over the years the likes of Al Etto, Lionel Peterson, Ronnie Joyce and Bones Delight, they performed at the massive Concert In the Park in 1985. This album from the following year has some of their big hits, like 'Situations', 'Give Me A Break' and 'Everybody Needs a Holiday', as well as other Kool & The Gang-inspired numbers like 'Oh La La La' and 'Jumbo Rumba'. And they're still going strong today. 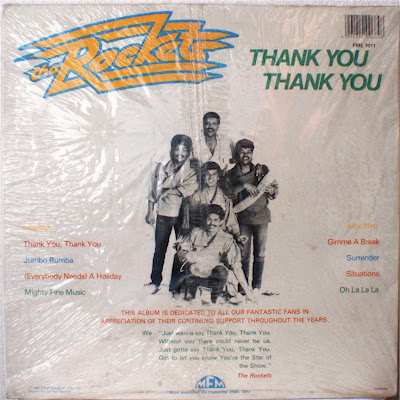