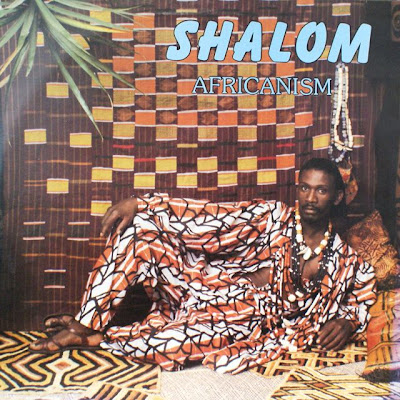 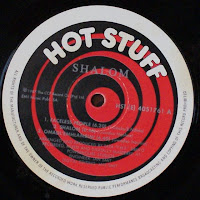 Powerful Afro-soul from the late Glen Malema, soon after his departure from crossover act Zia. Produced by Tata "TNT" Sibeko, former bass player of influential Harari spin-off Kabasa. Featuring a host of big names, including Vusi Khumalo (drums and percussion), saxman Mandla Masuku, Madoda Malotana from Cheek to Cheek on piano and backing vocals by Jackson Cassidy, Melvyn Matthews and duo Oshakati. "This album is dedicated to all those people who have been subjected to the perils and injustices of this world for their sincere and honest involvement in the struggle for peace". Followed in 1988 by The Sky is the Limit. 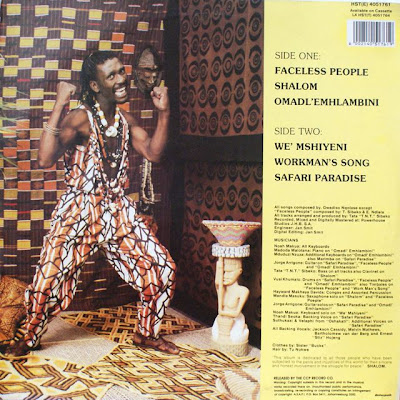