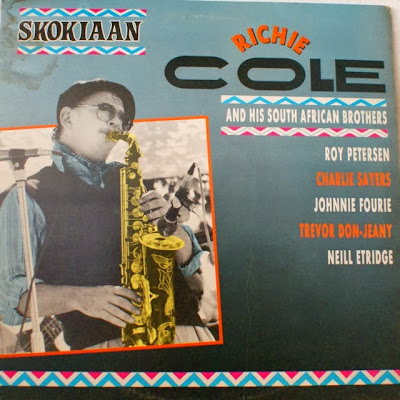 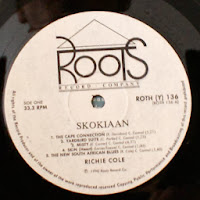 "Richie Cole's trip to South Africa was controversial. He arrived here during significant times. Nelson Mandela had just been released from prison, but the cultural boycott of South Africa was still in place. Cole's statement to the world was: 'I'm here for world peace, music and education.' Politics aside, we were privileged o have him in South Africa and the musical education was shared. He gave us American jazz and we gave him an African experience which is evident in much of the music on this album." - Don Albert 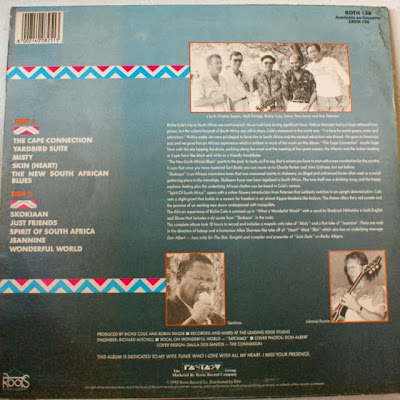