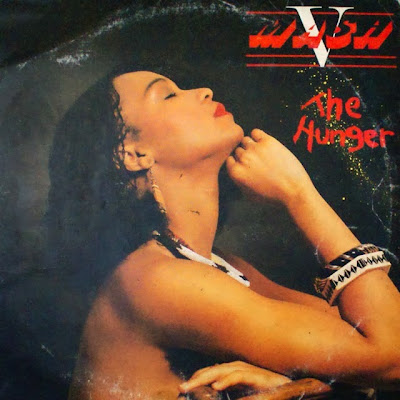 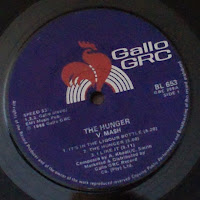 Debut album from a young Vinolia Mashego soon after being discovered by the legendary Om Alec Khaoli, whose smooth synths and slick studio beats are all over this album. In the 90s Vinolia became a household name, not as a singer but on TV as host of the popular SABC music show Jam Alley - before falling on hard times. Tracks include the prophetic ‘It’s In The Liquor Bottle’ and ‘Let’s Push It Up’, featuring Om's former Harari bandmate Funky Masike Mohapi. 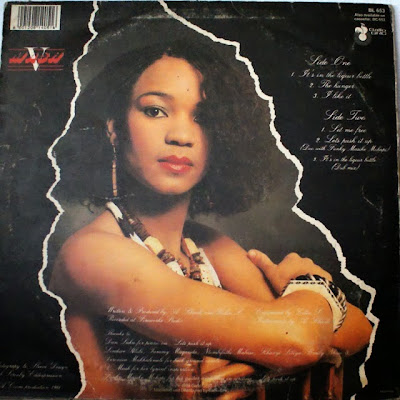