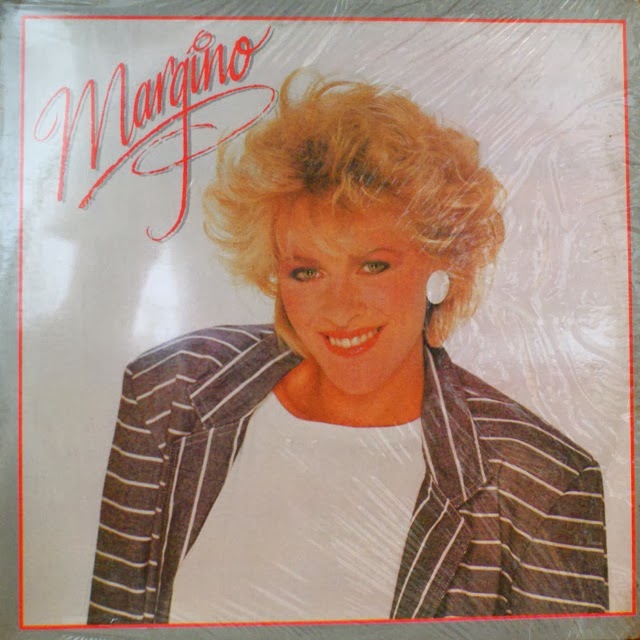 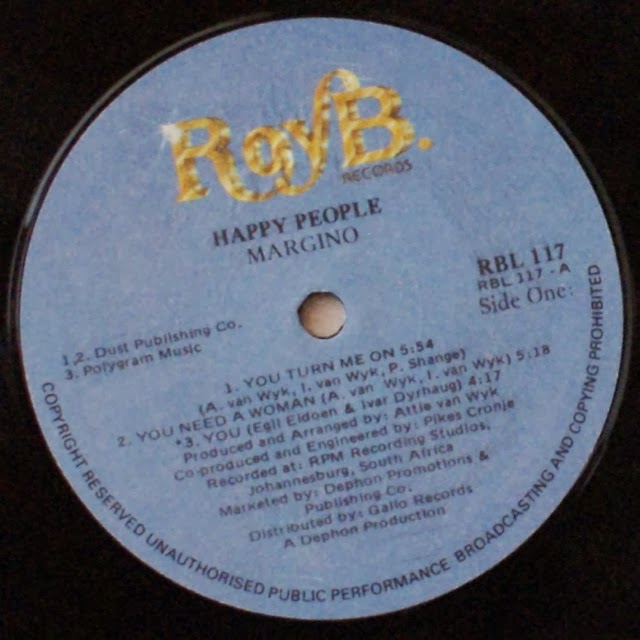 Funky bubblegum grooves by Kim Kallie produced by the influential Attie van Wyk ("keyboards, synths, backing vocals and DMX drum machine"). Featuring guitarist Danny Bridgens (PT House, Children Of Africa, The Goolers) and a duet with Byron du Plessis (who incredibly went became frontman of American rock group Toto in 1990) on 'You'. Other tracks include the footloose 'You Turn Me On', 'You Need A Woman' and 'I'm Getting Out', as well as covers of Pure Energy's 'One Hot Night' (written by Curtis Hudson) and 'You' by Norwegian band Lava ft Randy Crawford. On other albums Margino also had huge hits with near identical renditions of 'Holiday' (made famous by Madonna) and Indeep's 'Last Night A DJ Saved My Life'. 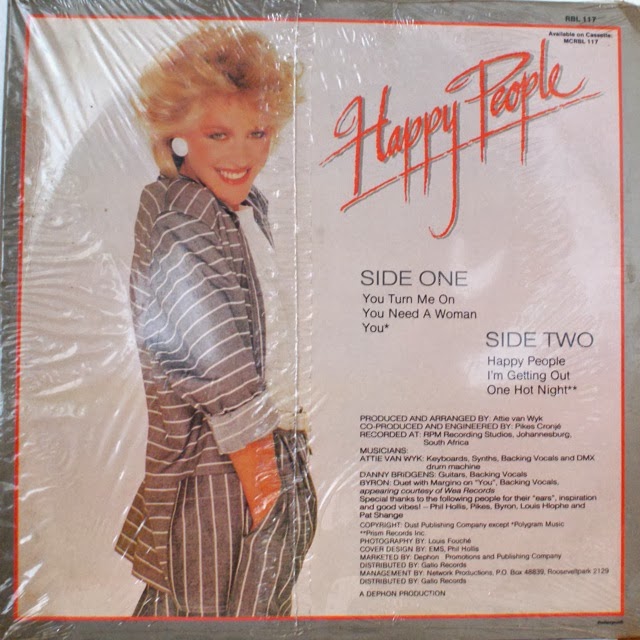