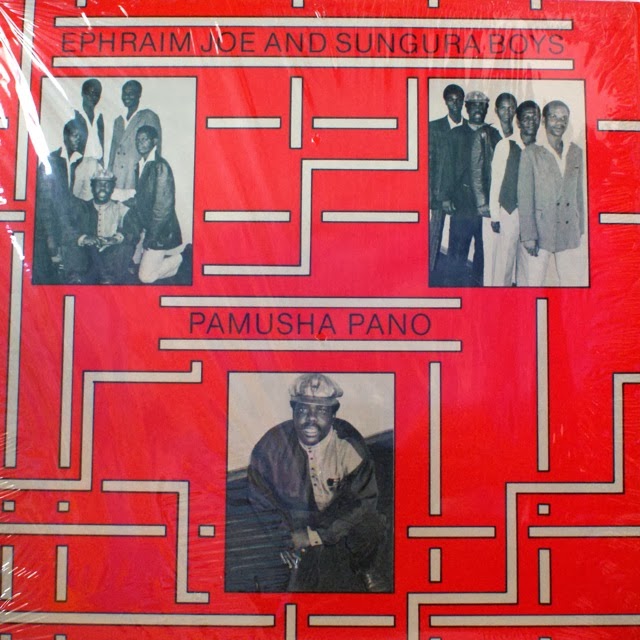 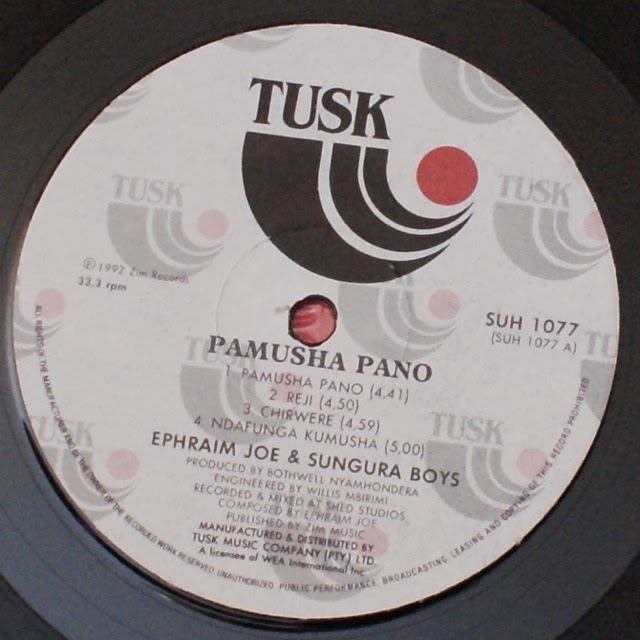 Joe was a pioneering figure in Zimbabwe's music scene during the 1980s, spearheading the Sungura genre that ruled the airwaves, closely alongside the Chimurenga of Thomas Mapfumo and the Jit of the Bhundu Boys. He also helped to launch the career of stars like John Chibadura, System Tazvida and others. This Tusk release showcases Zimbabwean grooves at their hypnotic, inspiring best. 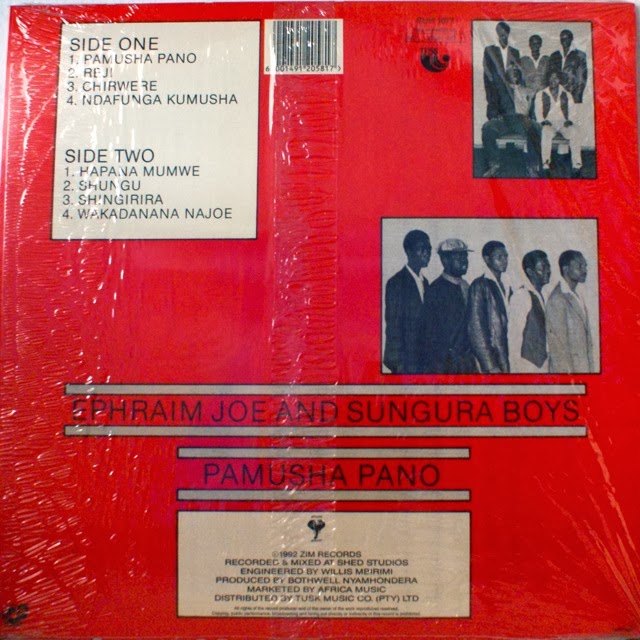