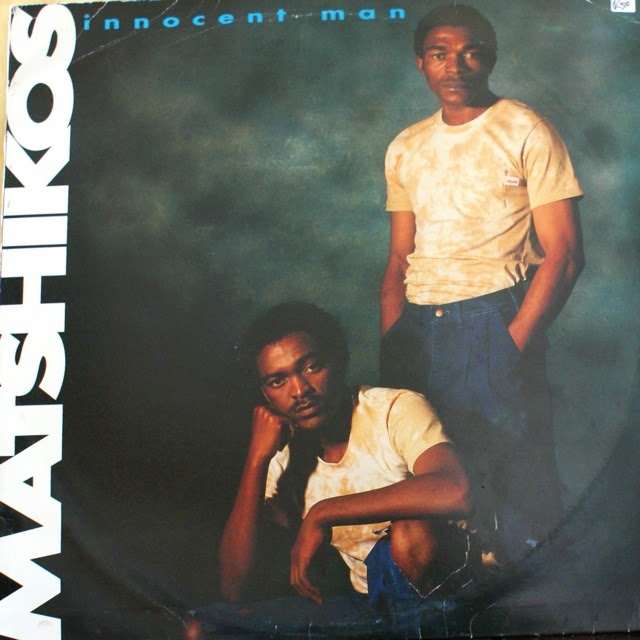 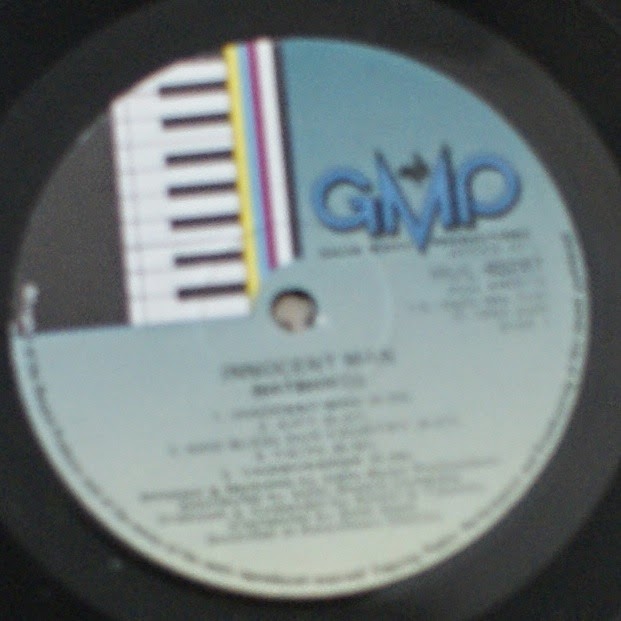 Besides fronting the big-selling bubblegum outfit Splash, "The Boss" Dan Tshanda was a prolific producer and arranger for related projects like Dalom Kids, Patricia Majalisa and Matshikos. Together they defined a new subgenre, dubbed Splash music, on Tshanda's Dalom label, which is still going strong. Here the duo put out a new school take on Splash's 80s hits, fuelled by an array of synthesizers and call-and-response vocals. This was there second album, after The Park Is Mine and captures the spirit of changes spreading over the country, on titles like 'No More Oppression' and 'God Bless Our Country'. Subsequent albums included Victory (1993), Peace In The World and Who's Gonna Change This World. 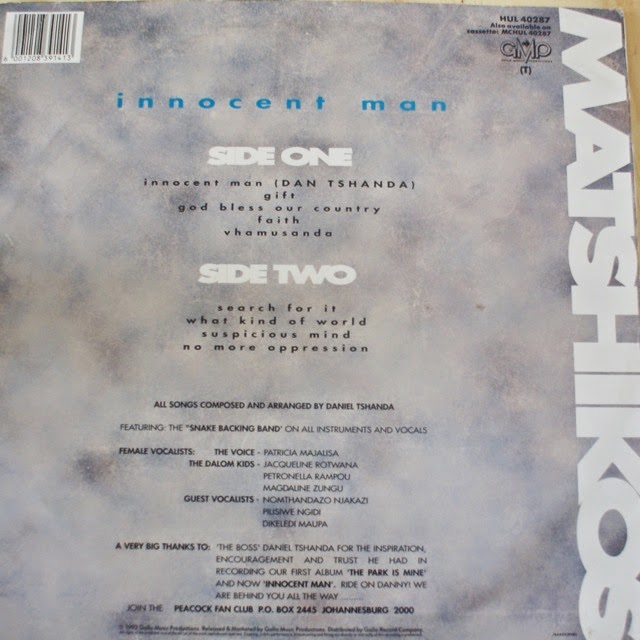