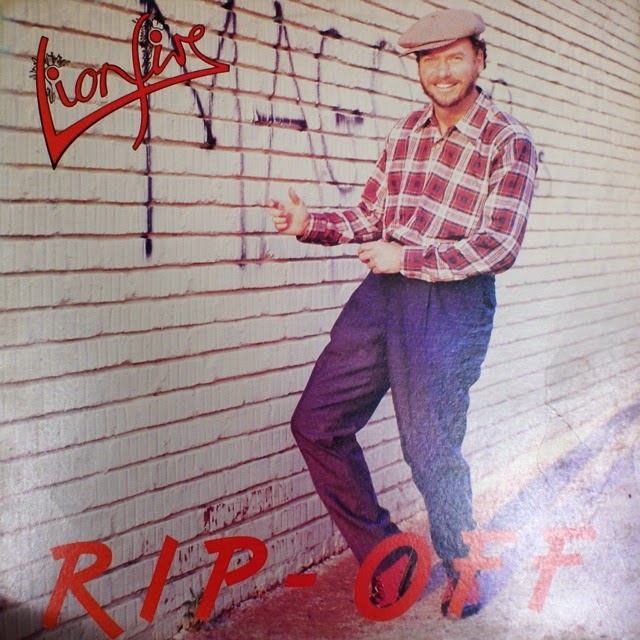 Early crossover project by Taso Stephanou, better known as the promoter behind the Lion Lager Roadshow, one of the biggest gigs of the 80s. In fact Mojapelo (2008:81) suggests that Lionfire was created just for the Roadshow itself. Stephanou had earlier worked in East Africa in the 1970s, writing songs for Afrobeat act Mokonde, and after moving to SA produced Steve Kekana's 1983 album 'Night Boot Patrol' before releasing 'Kookie' as Lionfire in 1984. In the early 90s he put on the the Coca Cola Full Blast Music Show, which helped launch kwaito stars like Arthur, and continued to make his mark as a music sponsorship guru. But as producer/musician, Stephanou did a great job with Lionfire, a slick crossover effort that still sounds funky today. Also contributing were Okie Mashiloane ("vocal assistance") and Pinkie on keyboards, and prolific soundman David Moloele. The title track is a synth-fuelled pantsula winner that tells the tale of a guy who confronts the tsotsis who robbed him: 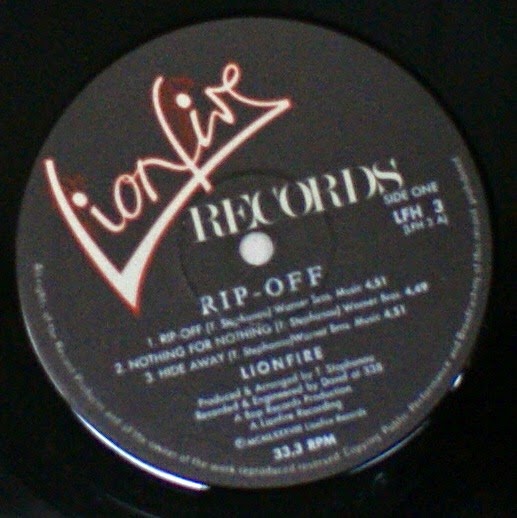 So I'm walking back to town,
and I see them in the yard.
I pretended not to see,
then surprise them from the rear!
'Come on boys I'm one of you,
I can dance pantsula too!
Let's be friends - give me my things,
I'll forget just what you did.'
We are all just dancing now,
dancing our pantsula style.
Hey I'm jiving just like you,
jiving our pantsula style... 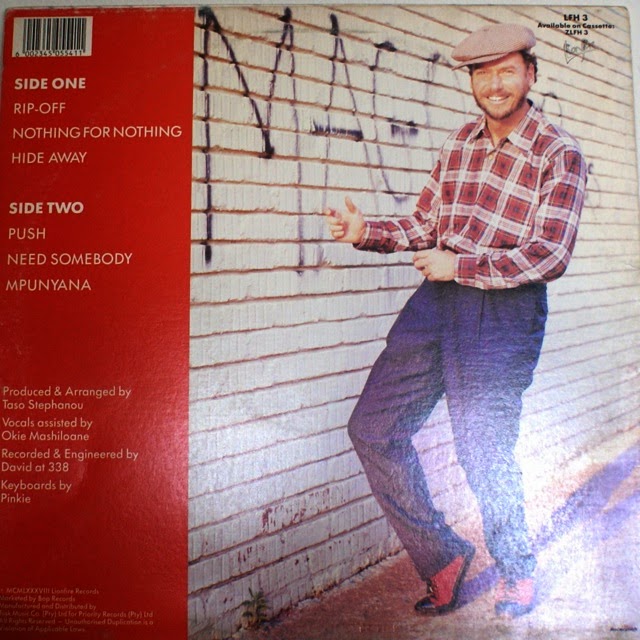