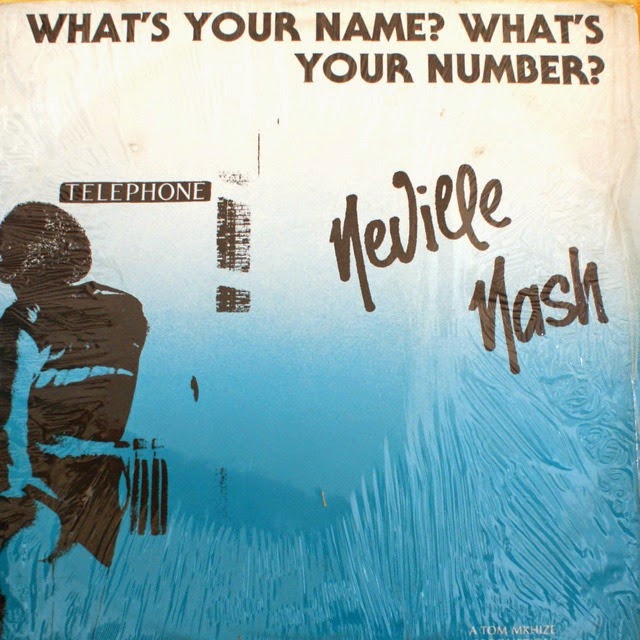 Alongside of the likes of Ronnie Joyce, Supa Frika, Al Etto and Melvyn Matthews, Mr Nash was one of the funkiest guys around and still commands a cult following among funk collectors all over the world. Early in his career he had international releases like 'Disco Lover' (1979) in Spain and  'It's A Real Good Feeling' (1981) in the Netherlands. Other albums include Kind Hearted Man (1980), Neville Nash (1981), Diamonds & Peals and Solid Gold (1982), 'Love Me Now/Funky Feelin' (1983), Teaser (1984) and Why? (1986). 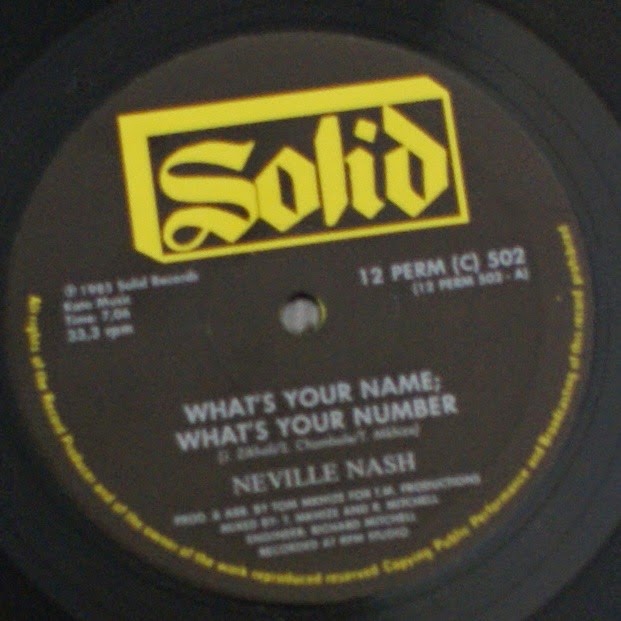 In 1985 he performed his hit 'One Of These Night' at the historic Concert In the Park. That year he also released the cheeky single 'What's Your Name? What's Your Number?', produced by Tom Mkhize (the two also recorded together under the name African Image). Featuring among others Joe Zikhali on guitar, with keyboards by Bushy Seatlholo (The Big Dudes, Chicco, Caiphus Semenya) and Solly Letwaba (Savuka), the latter also playing bass, and backing vocals by Anneline Malebo and Felicia Marion of Joy. 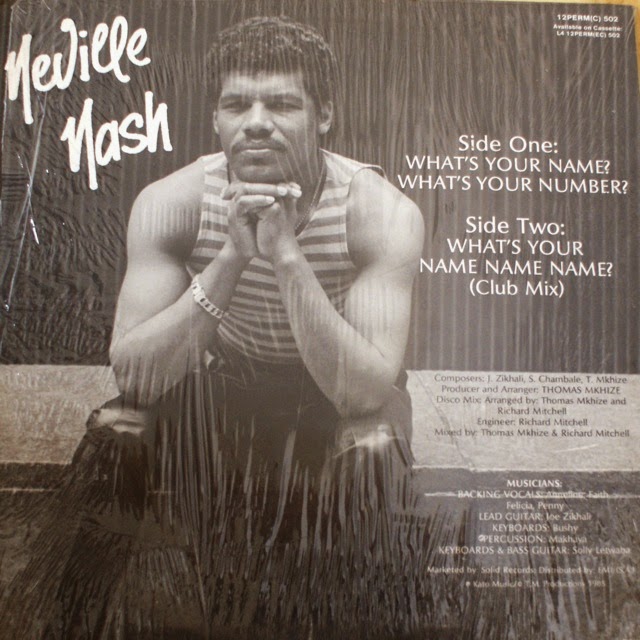