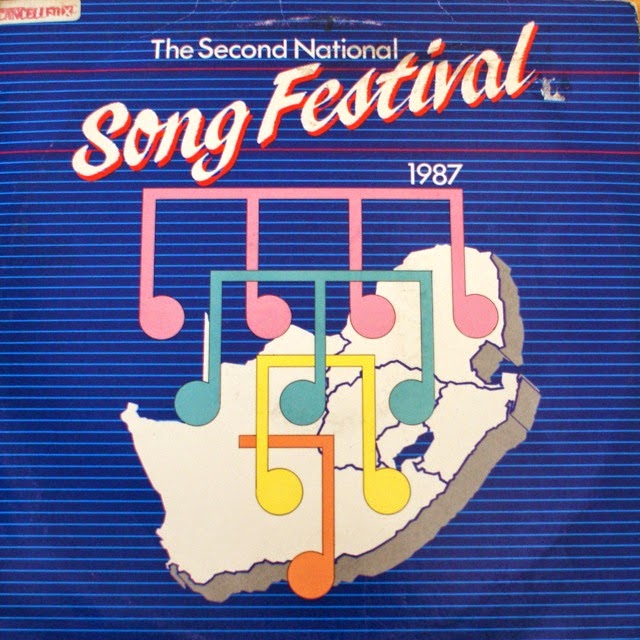 As South Africa's townships burned, government pulled out all the stops to try to stop the rising tide of resistance to apartheid. To this end, in 1986 the SABC launched an ambitious annual project known as the National Song Festival, with each of its 15 (later 17) radio stations represented by an artist (Mojapelo 2008:78). The selection of artists would be released annually as a compilation album celebrating the organised segregation of the music industry. 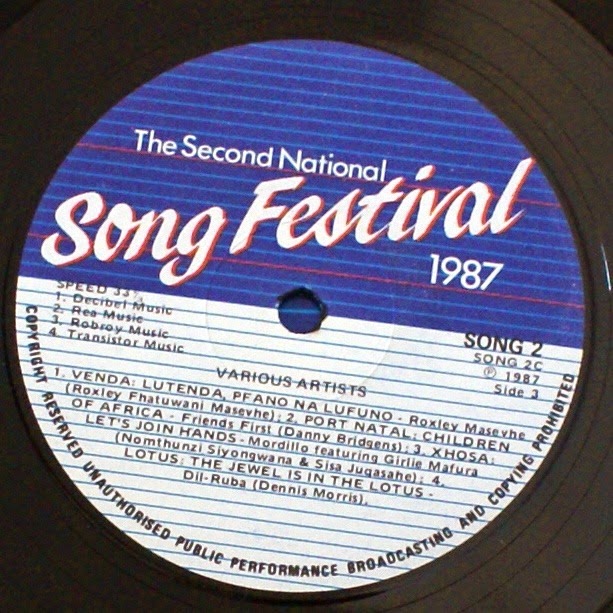 Interestingly, by the time of the Second National Song Festival in August 1987, the government had adapted its policy with regards to popular music to embrace the crossover trend for its own ends. For example a white artist (Vernon Roux) was selected to represent Radio Swazi, while mixed-race acts represented Radio Zulu (Lorraine Staple and Karleen Kane), Radio Highveld (Malie Kelly, Kim Kallie aka Margino and Felicia Marion), Radio Port Natal (Friends First) and Radio Sesotho (Isaac). All of the songs carried messages of peace and reconciliation, eg 'Our Home in Africa', 'Children Of Africa', 'Let's Join Hands', 'Happiness' and 'You Can Make It Work'. Also featuring Supa Frika, Mordillo, Taboo, Ricardo, Johnny Mokhali and Yvonne Chaka Chaka. Perhaps audiences could see through the SABC's hypocrisy, as the festival doesn't seem to have made it to a third edition. 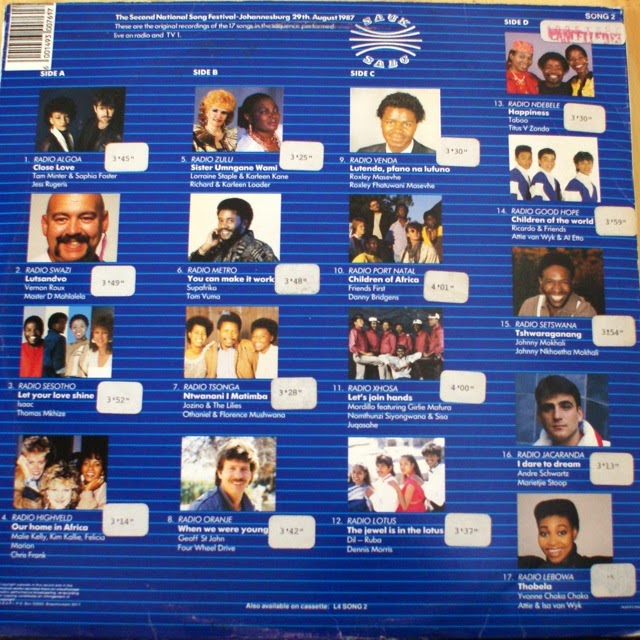