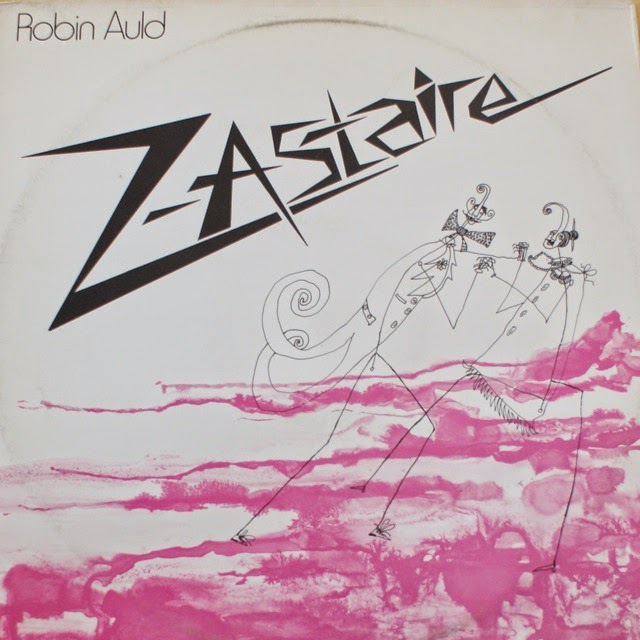 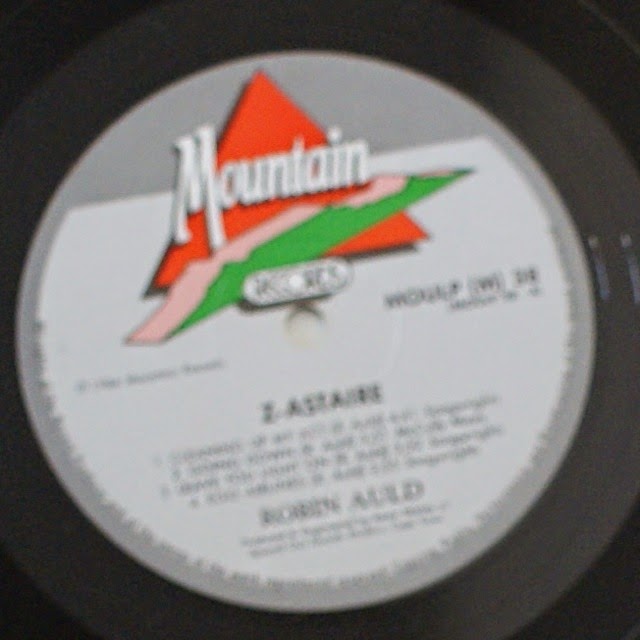 Born in Zambia in 1959, Auld moved to Cape Town as a child. In his late teens he played guitar for local favourites the Lancaster Band. In 1982 he released his first solo album, At The Corner, followed two years later by Z-Astaire, also the name of his backing band at the time ('Z' rhyming with 'Fred' in South African English). Both albums were on the influential Mountains Records label (also home to David Kramer and others) and produced by Kevin 'Caveman Shirley (who left for Australia in 1987 and later the US, working with seminal hard rock acts like Aerosmith, Iron Maiden, Rush and Journey).

In 1986 Auld moved to the UK, returning to South Africa in the early 1990s and releasing popular albums such as Love Kills, Heavy Water and Zen Surfing in the 3rd World on the Shifty label. After another long stint in the UK, he is back in Kalk Bay, still performing, and running a label called Free Lunch. Z-Astaire includes Auld's breakthrough hit, 'Baby You've Been Good To Me'. Auld later wrote of the song on his website: "The suburbs loved it as much as the hip underground hated it. They both must have sensed my natural empathy for white trash culture." 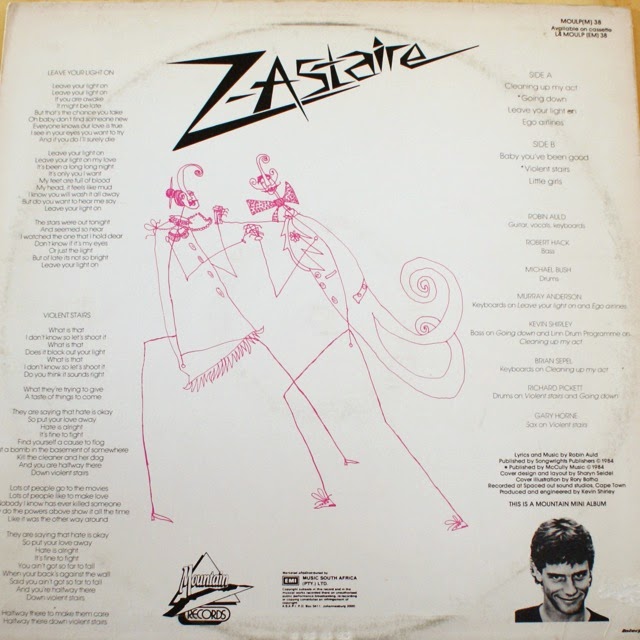