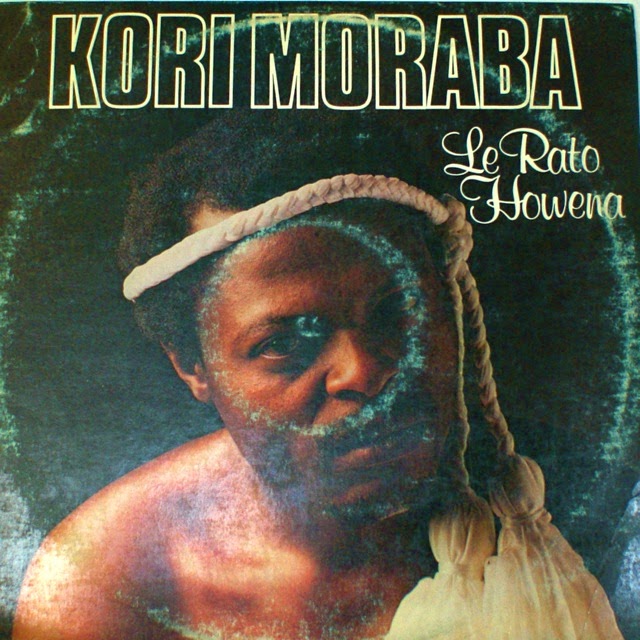 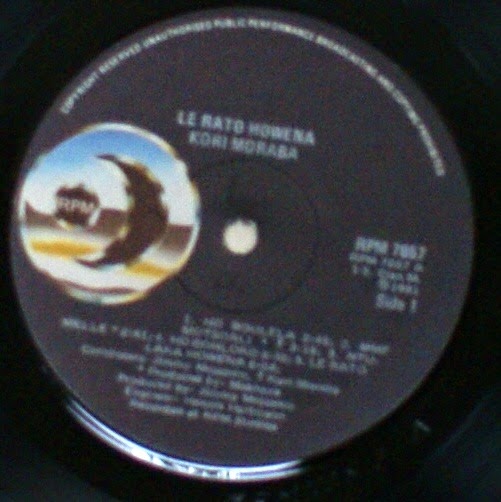 Kori Moraba was a popular figure on the Sotho soul scene alongside contemporaries like the Black Five, Babsy Mlangeni and Mpharanyana. In 1977 he released one of the earliest examples of homegrown reggae, entitled Sotho Reggae, years before the likes of the Dread Warriors, Lucky Dube and Steve Kekana. In 1978 he led The Minerals line-up that released 'Maditaba' in Europe. 1981's Le Rato Howena captures him in his prime. Moraba continued to have hits during the 80s, many written by Jimmy Mojapelo, and in 1992 released Victims of the System (1992). 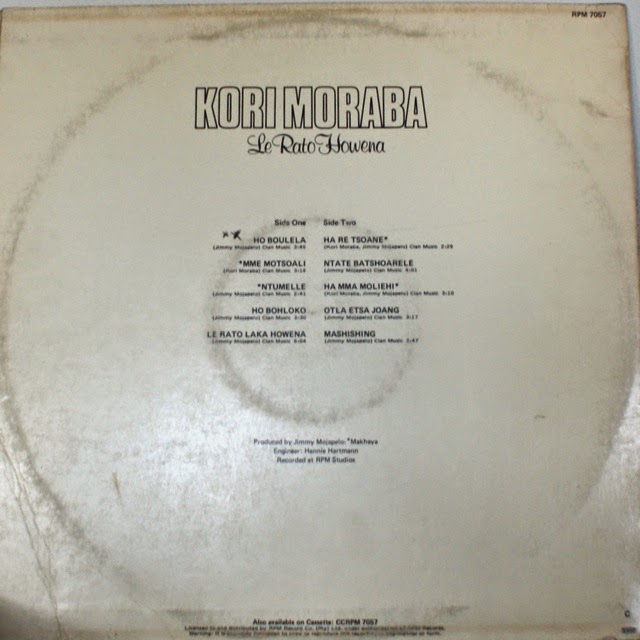