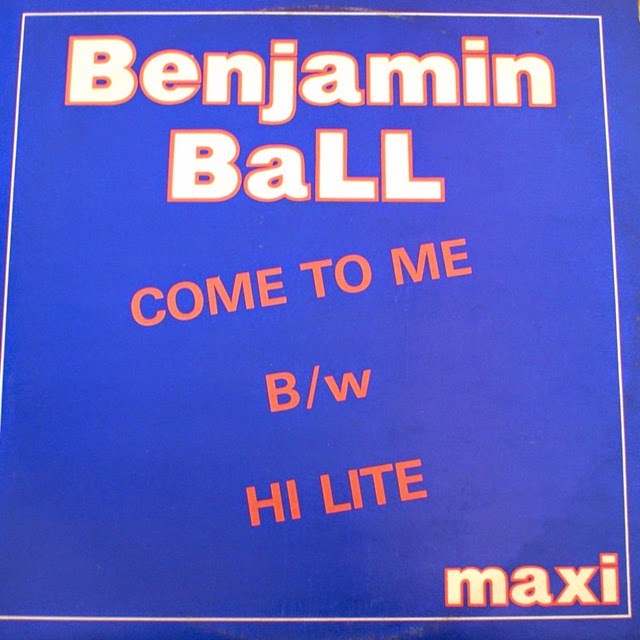 Benjamin Ball emerged as one of the funkiest dudes around with his 1984 smash 'Flash A Flashlight' off the album Paulina, injecting his distinctive monotone voice and some reggae grooves into the bubblegum sound. Alongside producer/co-writer Cyril Mnculwane (of CJB) and manager Peter Snyman (who also handled Brenda Fassie), Ball went on to release albums like Kabadzeene (1988), In The Jungle (1990) and Take A Chance (1991), although he sadly never quite lived up to the potential of 'Flashlight' and later faded into obscurity. This is a hot 2-track album, with B-side 'Hi Lite' in particular showing off a slick dancefloor sensibility and bearing a close resemblance to his breakthrough hit: 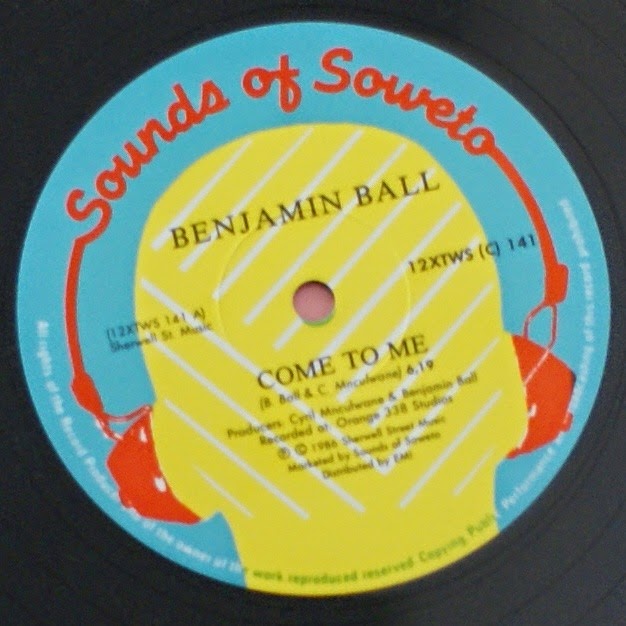 "Everybody's on the move, in the golden city, 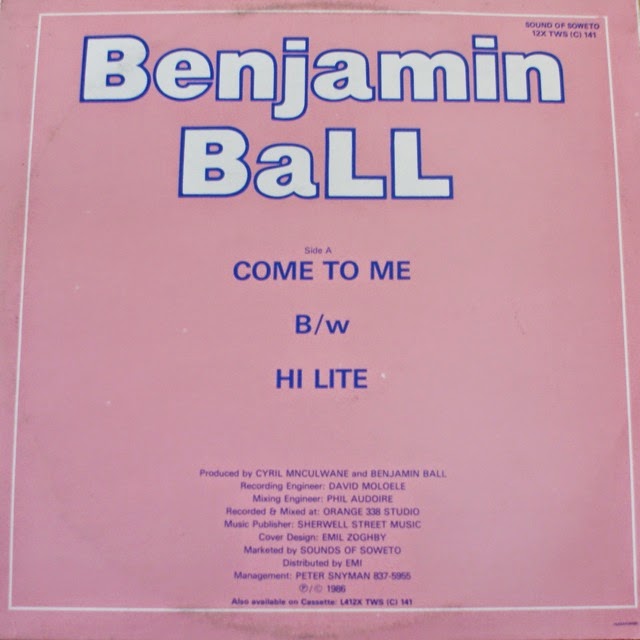