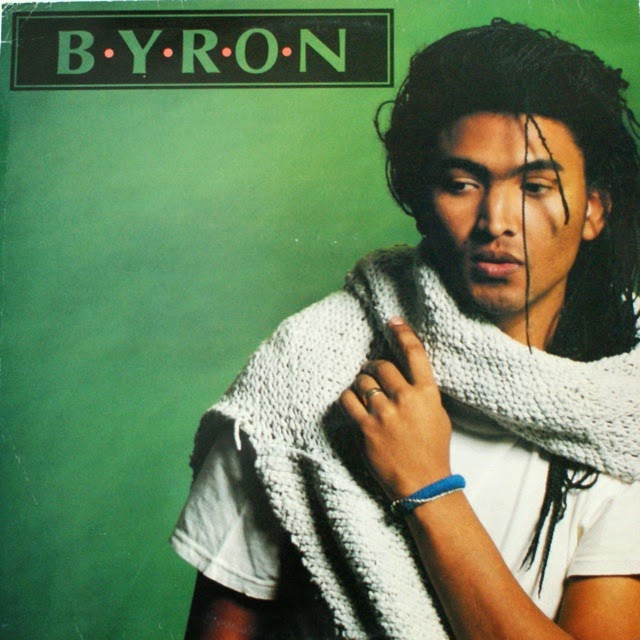 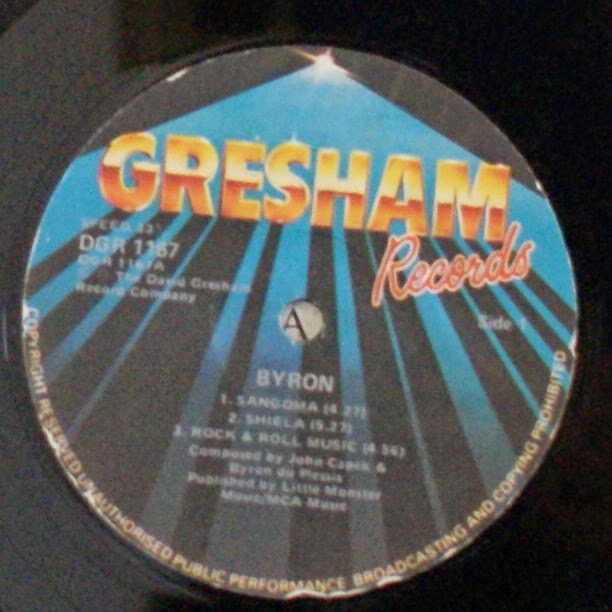 Byron (aka Jean-Michel Byron, aka Byron du Plessis) is a singer from East London who miraculously found himself fronting US rock band Toto in 1990 for their 'Past To Present' compilation, including four new songs for which he shared song-writing credit. In his brief stint with the band he gained notoriety for "diva-like" behaviour, infuriating the band's founding members and fans alike. He was quickly booted from the band and in an effort to redeem himself recorded this solo six-track album, retaining his only moderate hit with Toto, the power ballad 'Love Has The Power', as well as the original version's producer, John Capek. Byron shows his African roots on two other tracks, 'Sangoma' and 'Plaything', which go a long way to redeeming his image and this album. Interestingly the experience inspired Capek enough to record his debut solo album 'Indaba' in South Africa, released in 1991. Byron remains based in Los Angeles and in mid-2014 began recording a new album in Italy.

According to the accompanying press release from David Gresham Records, "Byron combines the best of pop, rock and ethnic elements creating an album of classy sophistication. 'Byron' is a superb local offering... a clear indication of the talent in South Africa." 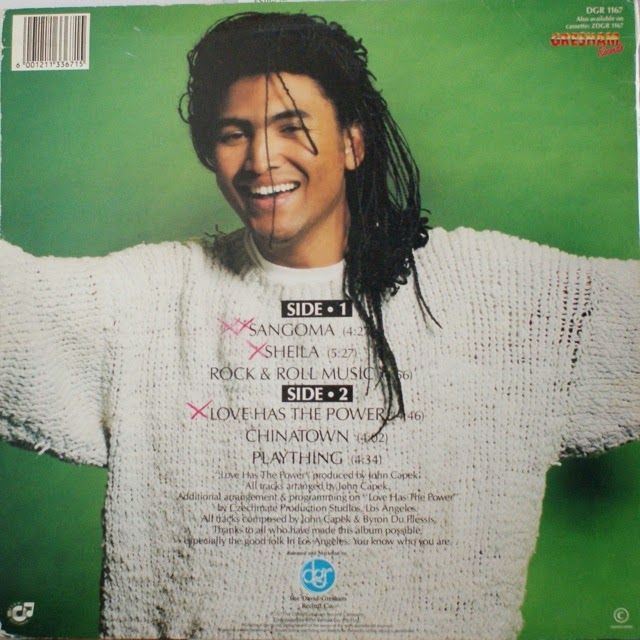