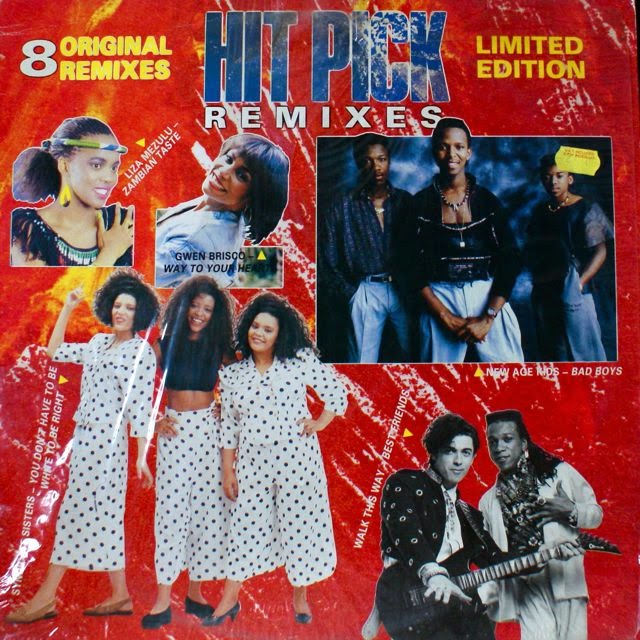 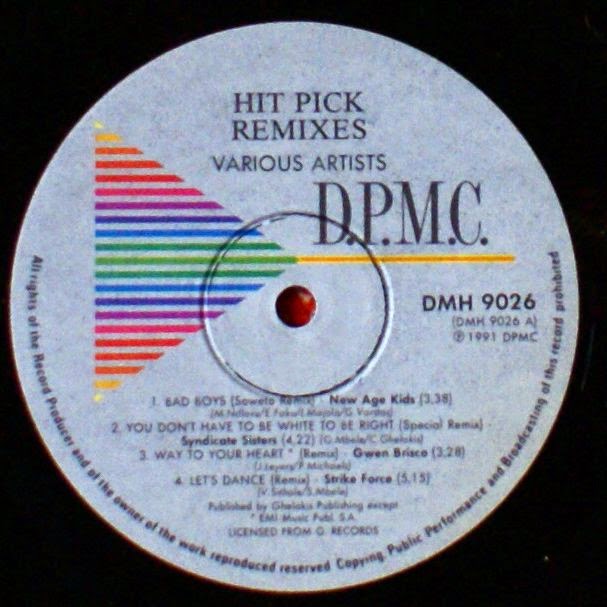 The DPMC label helped define the new school sound of the early 90s that drew on house and eurobeat influences. This compilation is a sign of the times: big bass beats, samples and piercing female vocals were in; funky bubblegum was on the way out and kwaito was just around the corner. Featuring Syndicate Sisters ('You don't have to be white to be right'), crossover act Walk This Way, the South African version of the UK no.1 'Ride On Time' by Black Box, here credited as 'Bright on Time' by 'BB Plays Black Box', American favourite Gwen Brisco, and other young local acts like Liza Mezulu, Strike Force and New Age Kids. 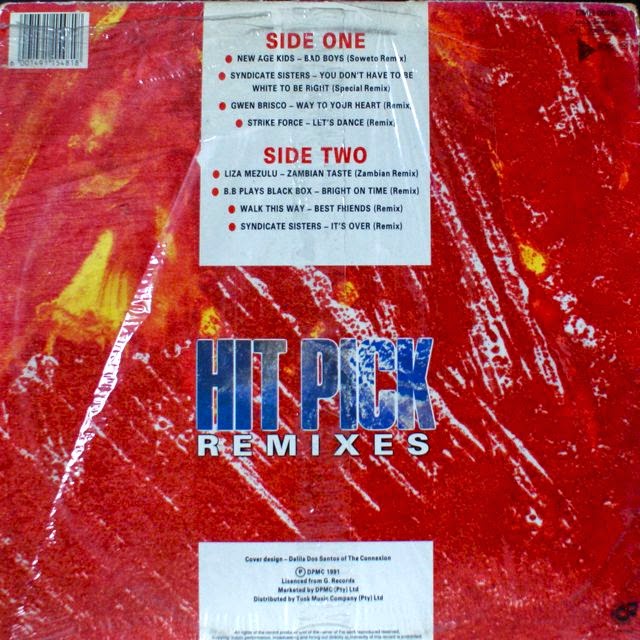