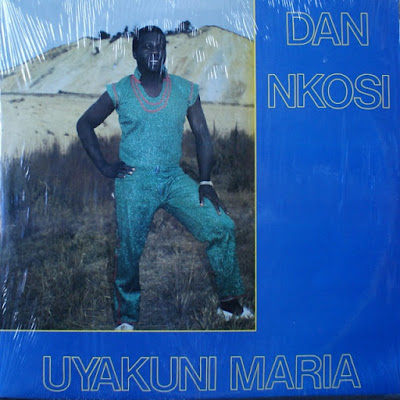 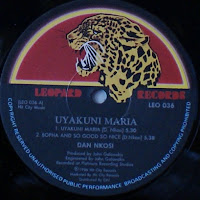 Breakthrough album from one of bubblegum's finest, Dan Nkosi had only recently moved to Johannesburg when he had a hit with 'Pikinini', earning a reputation as a charismatic live performer (and the nickname 'Streamroller'). This album was followed by Gandaganda (1987), the title track an even bigger hit, then Julia (1989) and People's Choice (1990). He formed a fruitful bond with producer John Galanakis, and together they helped launch the careers of others like Zizi Kongo. 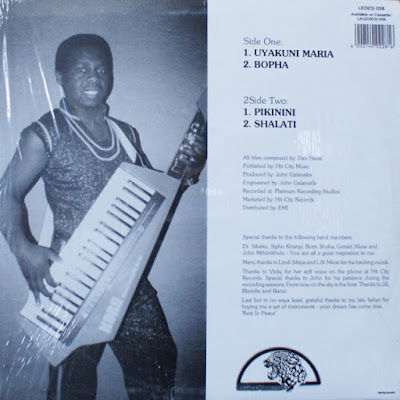