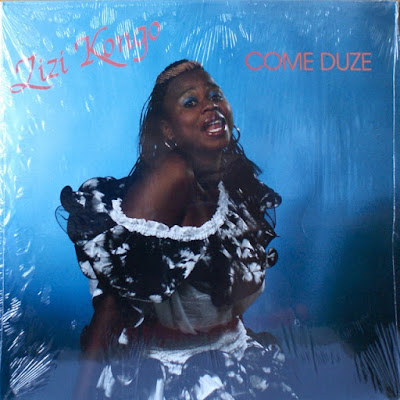 Classic album that established young Elizabeth Mkhwanazi as a bubblegum star, thanks largely to composer and co-producer Dan Nkosi, her homeboy from Mpumalanga. Kongo was the Hit City label's answer to other female stars like Brenda Fassie, Yvonne Chaka Chaka and Mercy Pakela. Led by the anthemic 'Come Duze', the six-track album includes other similar dancefloor-friendly electronic tracks like 'Naughty Street Boys', 'Come Back To Me' and 'It's a Party'. 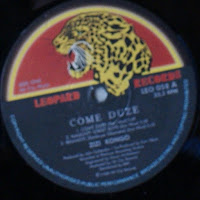 According to a producers' note on the album: "Zizi is the most exciting new talent to emerge on the local scene and it has been my pleasure to be involved in the production of her debut album. She is the star of the future and I hope to be part of her career for years to come."

The singer herself adds to the liner notes: "Perseverance is the mother of success and it has taken me seven years of struggle to expose my talent." 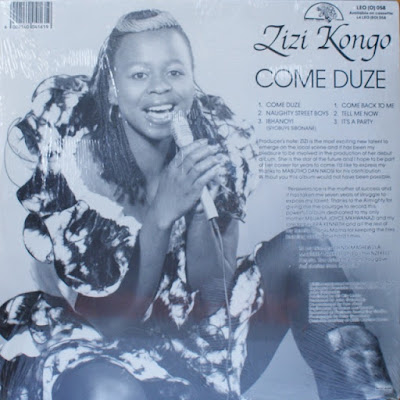