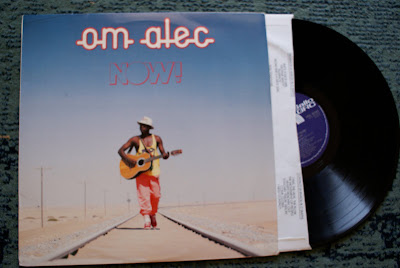 Former Harari top dog Alec "Om" Khaoli came into his own towards the end of the decade, becoming a bankable solo star, respected producer, and legend of the synth and drum machine. Unlike during his days in Harari, solo Om showed no fear of the censors, with Now! featuring outspoken political commentary on tracks like "Apartheid must go" and "Equal Rights." Other standouts include "The Big One", with its conversation intro and evil synths. 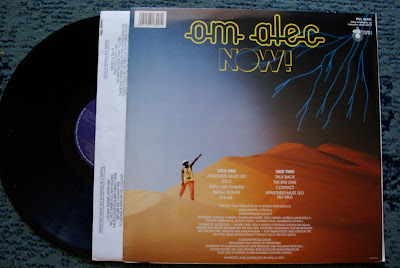